SAP looks to the 'clouds' for growth

Touting its homegrown technology for decades, German business software maker SAP appears to have conceded it can no longer do everything itself. With SuccessFactors, the company has acquired expertise in online software. 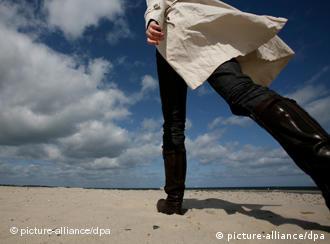 For SAP, the way ahead is 'cloud' computing

For most of its existence, SAP has taken pride in developing its own business software products that companies buy, install and run on their computers. But in recent years the software maker has struggled to meet growing demand for software that operates online - or in the "cloud," to use industry parlance.

That could change with SAP's acquisition of SuccessFactors, a vendor of Web-based employee management software.

Online products that run on central computers managed by vendors like SuccessFactors allow enterprises to avoid the cost of installing and maintaining software on their own computer systems. The products offer functions that employees use "on demand" in their Web browsers.

Software as a service

The shift to cloud computing in the business computer sector has been a slow but steady process that is now gaining steam. Initially, corporate IT departments shunned online software, worried about allowing others to manage business-critical data. Vendors, too, weren't excited about the so-called "software-as-a-service" development, concerned they would make less money. 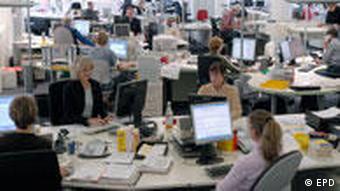 Employees today use functions from programs stored on their computers

Now both users and makers of business software appear to see online software as the way forward.

Those moves mark an about-face for Oracle whose CEO, Larry Ellison, just a few years ago dismissed the need to embrace the online software trend.

One of the reasons why Oracle, SAP and other software makers have not pushed heavily into this area lies in the way revenue is generated. Revenue from Web-based software flows over time through a subscription model, whereas revenue from installed software is collected up front through licensing fees.

However, the ongoing drive to lower IT costs, coupled with growing demand to put applications on mobile devices, has finally prompted vendors to give in and embrace the shift to cloud computing. And now each is positioning itself to grab a piece of the action.

For SAP, which has reaped billions of euros of revenue from conventional software, looking up to the cloud for long-term growth will mean new products and possibly more acquisitions. 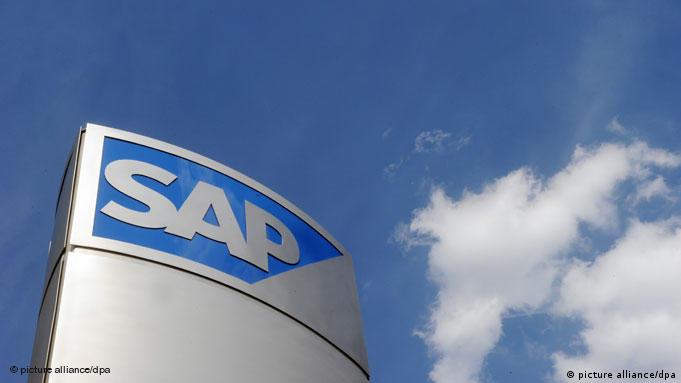 Although SAP has offered a Web version of its business application, the product has not been a big seller, in part because of it being a slimmed down version targeted mainly at small companies. Along the way, the company also faced some development problems, resulting in a delayed rollout.

"SAP's cloud strategy has been struggling with time-to-market issues," Paul Hamerman, an analyst with the industry market research and consulting firm Forrester, wrote in a blog. "By acquiring SuccessFactors, SAP puts itself into a much stronger competitive position in human resources applications and reaffirms its commitment to software-as-a-service as a key business model."

Admitting the need to change track, SAP co-CEO Bill McDermott said in a statement: "The cloud is a core of SAP's future growth."

And there's money to be made. Market research firm IDC expects businesses worldwide to spend $28.2 billon on cloud services this year, up from $21.5 billion in 2010, with spending more to double to $57.4 billion by 2014.

European aerospace firms hook up for common IT platform

Four big European aerospace and defense companies have decided to follow in the footprints of their US rivals in launching an electronic platform for sharing design and engineering data as well as managing supplies. (04.07.2011)

Military officials to work with IBM in the coming year to modernize the alliance's approach. However, experts warn that getting all NATO members to share data may be easier said than done. (07.02.2011)

German-based SAP, the world's largest business application software maker, has been ordered by a US jury to pay US rival Oracle $1.3 billion in damages for copyright infringement. The judgment could be a record. (24.11.2010)