South Korea's consumer electronics giant Samsung has offered an official apology to workers who have developed cancers after employment in a chip factory. The company said nothing stood in the way of a compensation deal. 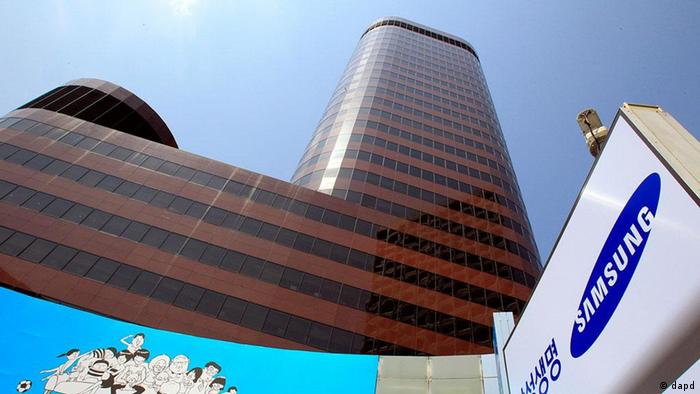 Samsung admitted it should have sought a solution earlier as it signaled an abrupt shift from its previous stance of denying any responsibility whatsoever.

"We feel regret that a solution for this delicate matter has not been found in a timely manner, and we would like to use this opportunity to express our sincere apology to the affected people," Vice Chairman Kwon-Oh-hyun said in a statement.

Gesture of good will

He added that the official apology from the world's largest maker of smartphones and memory chips did not mean the company conceded a direct link between the cancer cases and chemicals used in its factories.

The electronics giant's apology came a month after a prominent opposition lawmaker, Sim Sang-jeung, urged Seoul and Samsung to come up with measures to help victims and prevent workplace diseases.