Russia's central bank has announced it's raising its main lending rate by a higher-than-expected margin. Officials said the move was necessitated by a weak ruble and high inflation as Western sanctions hit the nation. 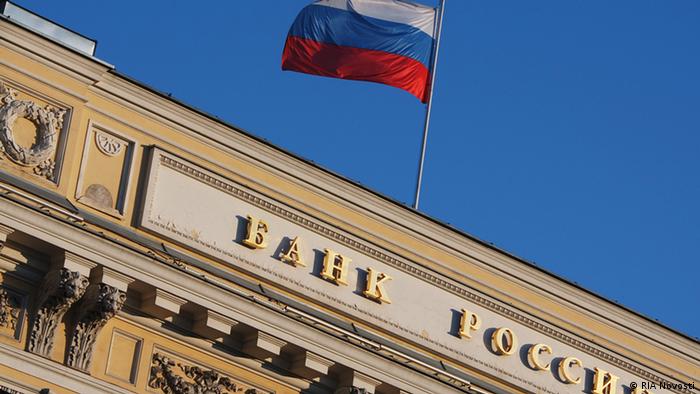 The Bank of Russia said Friday it was raising its benchmark lending rate to 9.5 percent, with the measure to take effect on November 5. Following a board meeting in the morning, executives confirmed the rate would go up by 150 basis points, bringing the cumulative increase to 400 basis points this year.

The central bank had been under enormous pressure to raise rates to defend a continuously sliding ruble, which had lost about 20 percent against the US dollar since July, not least as a result of Western sanctions against the country over the Kremlin's involvement in the Ukraine conflict.

The bank said it was concerned about inflation reaching 8.4 percent towards the end of October. It added it didn't expect inflation do drop below 8 percent before the end of the first quarter next year.

"If external conditions improve, the bank will be ready to start easing monetary policy again," the lender said in a statement.

It noted that economic growth would be close to zero in the fourth quarter, with no significant changes in sight for the first three months of 2015.

Following the announcement of the lending rate hike, the ruble firmed briefly and trimmed losses from earlier in the trading session before falling back into negative territory.

Authorities in Denmark are investigating after a salmonella outbreak that was linked to herbal medicine products. Three people with the specific bacterial strain have died.