Moscow has ordered USAID to leave Russia, claiming the development agency has been trying to interfere politically. One particularly vocal USAID-funded NGO, long a thorn in the Kremlin's side, has denounced the decision. 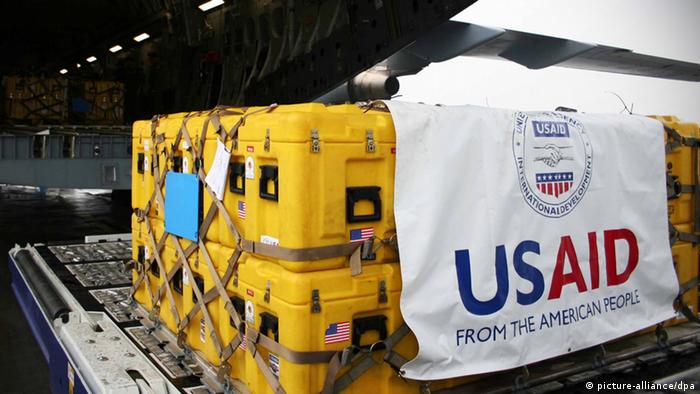 Russia on Wednesday accused the US Agency for International Development (USAID) of seeking to influence Russian elections and politics, adding that the American institution had until October 1 to end its operations there.

"The decision was taken mainly because the work of the agency's officials far from always responded to the stated goals of development and humanitarian cooperation. We are talking about attempts to influence political processes through its grants,” said the Russian foreign ministry in a statement.

Washington first announced on Tuesday that Moscow had instructed USAID to close its mission in Russia, which has been in operation for two decades and spent more than $2.6 billion on various causes.

The development has sent shockwaves through the NGO sector in Russia, with organizations claiming they will have no way of funding their activities without USAID funding.

"All of what we are doing is under threat of being shut down," said Liliya Shibanova, who heads the election monitoring group Golos. "This is a huge blow ... we had absolutely no expectation of it."

"In such a short space of time we certainly will have no way to find funds [replacing those from USAID]," Shibanova added. 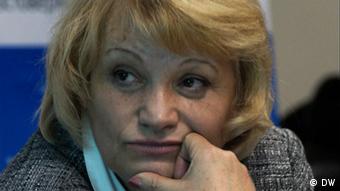 Russian state media accused Shibanova's Golos Association in November of being steered by American interests because of its USAID financing, and of possibly being under the direct supervision of the CIA. Golos staff deny the charges.

The organization has consistently criticized the Kremlin, reporting election law violations and “naming and shaming” officials they charge with being involved. Most of those implicated in Golos' election fraud allegations are linked to President Vladimir Putin's Our Russia party.