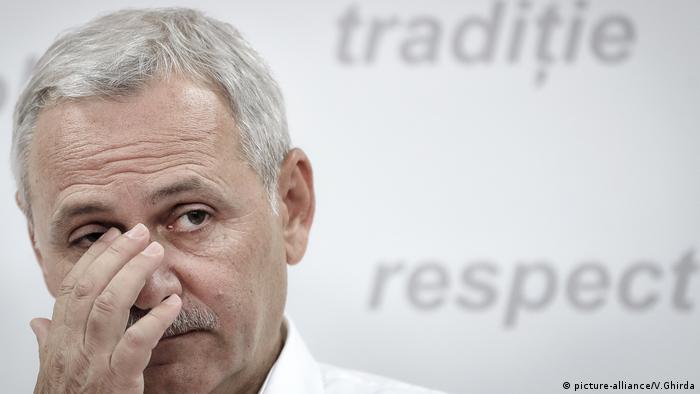 Dragnea, 56, had appealed the 2018 guilty verdict, handed down for using his influence to procure fake public jobs for two women who were actually working for the PSD at the time. He was expected to be imprisoned within 24 hours of the Supreme Court ruling.

According to prosecutors, Dragnea intervened from 2008 to 2010, when he was a government official, to keep the women employed by his party on the payroll of the family welfare agency. The women admitted working for the party while they received wages from the public agency.

He has already been blocked from serving as prime minster because of a prior conviction for vote-rigging, but he was considered the country's de facto leader and the true power behind Prime Minister Viorica Dancila.

The verdict came on the heels of a huge defeat for Dragnea's party in the European Parliament elections. The PSD party finished second to its opposition rivals, the National Liberal Party (PNL), after collecting just 23.4% of the vote, a 14.2 percentage point drop from the 2014 vote.

Additionally, a referendum on the government's controversial judicial reforms — held alongside the EU election — won support from 80% of voters on Sunday. The referendum, an attempt by President Klaus Iohannis to block the reforms, is not legally binding, but the overwhelming support for the initiative dealt a blow to Dancila.

The Romanian prime minister's justice reforms are widely seen as watering down anti-corruption measures and tailored to keep Dragnea and other corrupt politicians out of prison.