At least 33,000 people succumb to cancer annually in Kenya. Affluent politicians are flocking to India for therapy, due to a lack of adequate facilities at home. Kenyans now want the disease declared a national disaster. 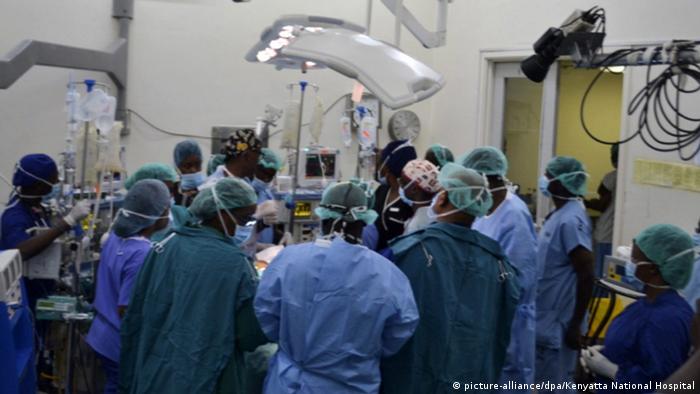 "Cancer is a serious disease. The reports we have now indicate that there are over 60 members of parliament with cancer," Nairobi Governor Mike Sonko told the media on Monday. He was speaking at Lee Funeral Home upon hearing of the death of  fellow governor Joyce Laboso.

"As leaders, we need to strategize on the way forward and how we will deal with the disease," Sonko added. Laboso, who until her death was the Bomet Governor, became the latest casualty of a disease that has claimed the lives of several high profile Kenyans.

"The cancer situation has been on for a while but we are seeing more diagnosis," Philip Odiyo, Patient Support Manager at Faraja Cancer Support Trust, told DW. "Unfortunately, 80 to 90% of the diagnosis are discovered at the late stage cancer," Odiyo said. 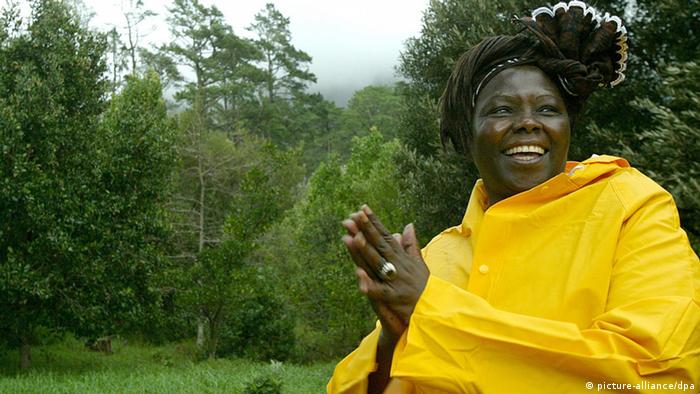 The cancer statistics in Kenya are staggering. According to Health Cabinet Secretary Sicily Kariuki, 33,000 Kenyans die of cancer or cancer-related ailments annually. A report aired by KTN News put that figure even higher, at 37,000. Another report by the National Cancer Institute of Kenya (NCI-K), which was recently tabled in the National Assembly, stated that at least 90 people die each day as a result of cancer.

Cancer is now the third leading cause of death in Kenya after infectious and cardiovascular diseases. The Global Cancer Observatory (Globocan) estimates that in 2018, there were over 48,000 new cases of cancer recorded in the East African country. There are now growing calls by Kenyans for the government to declare cancer a national disaster.

According to NCI-K, Kenya has only 35 oncologists in both private and public hospitals. "The country has only one public hospital, that is Kenyatta National Hospital, which can offer radiotherapy treatment," Odiyo said, adding that there are several private entities that offer the same treatment but the majority of Kenyans cannot afford it. The cost of treating cancer in Kenya can be as high as Kshs 2 million ($19,171 or 17,197 euros) 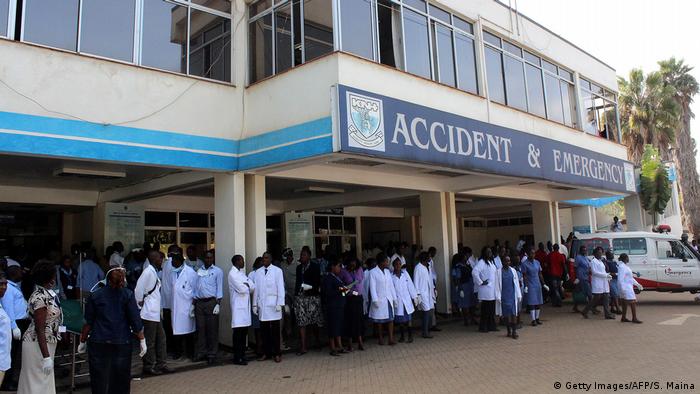 "Among them were nine of my fellow lawmakers and four senators." He said he had spent nearly Kshs 1.8 million just for accommodation in India. "How many Kenyans can afford that?" Waititu asked.

In 2017, Kenya launched its National Cancer Control Strategy 2017-2022. The main goal was to reduce cases of cancer and improve care for those already affected. Back then, 27,000 people were dying each year.

Part of the cancer control strategy was to build four regional cancer treatment centers in Kisii, Nakuru, Mombasa and Nyeri in order to decongest Kenyatta National Hospital. "I cannot authoritatively say that there is any center that has been set up, but so far we have not seen any in the country," Odipo said.

Citizen Digital reported that a blame game between the central government and county governments on how to handle the health portfolio could have contributed to the lack of action.

Kenyatta National Hospital turned to social media to appeal to Kenyans to help fund a cancer hostel worth Kshs 430 million. The hospital is hoping that ordinary citizens can achieve what the government has so far failed to do.

The Prunus africana contains properties that help fight illnesses like prostate cancer. But illegal logging has helped make the tree an endangered species. Two women are fighting to save it. (22.08.2016)