Dredging had devastated the once rich waters around the Scottish isle of Arran. But a small protected area has created a flourishing pocket of marine life and campaigners want to establish similar areas around Scotland. 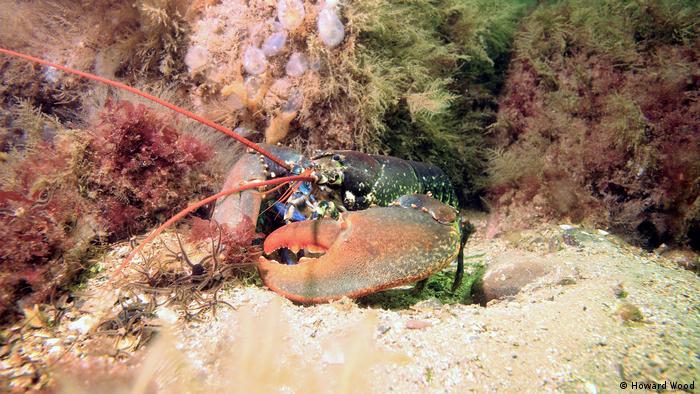 It was the pace of change that made Howard Wood realize something was going badly wrong. In the 1970s, when he started scuba diving in the crystal-clear seas off the Scottish isle of Arran, the seabed was a mass of colorful fish, shellfish and plants.

"By the late 80s you were seeing species disappear year on year — you realize that this isn't a long slow evolution of change, this is rapid," said Wood, a diver and co-founder of the Community of Arran Seabed Trust (COAST).

He was witnessing the impact of a new type of dredger that could be used to scrape up scallops — a prized shellfish — on seabeds previously unfishable this way. And then, in 1984, the UK scrapped laws, dating to the 19th century, that had banned most trawling within 3 miles (5 kilometers) of Scotland's shores.

From barren to abundant

By the early 1990s the seabed was becoming an underwater desert, Wood remembers. So, in 1995 he and a few friends started pushing for the establishment of a no-take zone (NTZ) — an area set aside by the government where no extractive activity is allowed — on the island's coast.

Wood had been inspired by his friend Don McNeish, who had witnessed the transformative effect of the Leigh no-take zone near Auckland, New Zealand. The area was one of the world's first such zones, where no fishing of any kind or extraction of any resources is allowed. 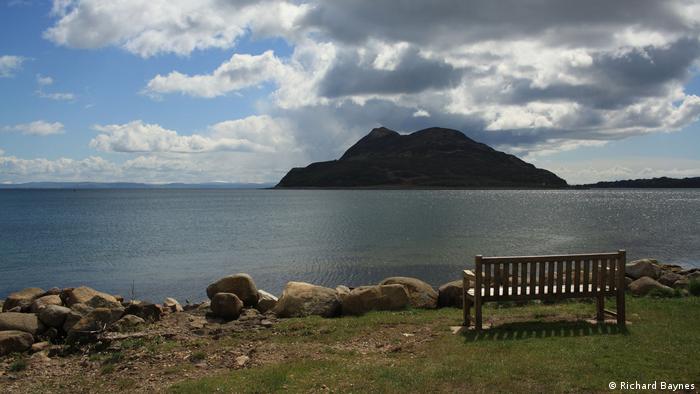 After 13 years of campaigning, in 2008 the Scottish government designated a no-take zone in 2.67 square kilometers (1.03 square miles) of the northern side of the island. The zone was established around Lamlash Bay — a picture-postcard slice of silver sea studded with the huge rock of Holy Island. It's now totally protected from all fishing and other extraction.

Studies over the first five years of the NTZ by government marine scientists found little change in scallop populations. One 2010 study led by two marine biologists from York University had described an "ecological meltdown" in The Firth of Clyde, where Lamlash Bay lies, as a result of overfishing. It stated some fish populations had fallen as much as 99%.

But the benefits of the Lamlash zone are now becoming apparent, according to marine ecologist Bryce Stewart from York University in England, who has been studying the area. 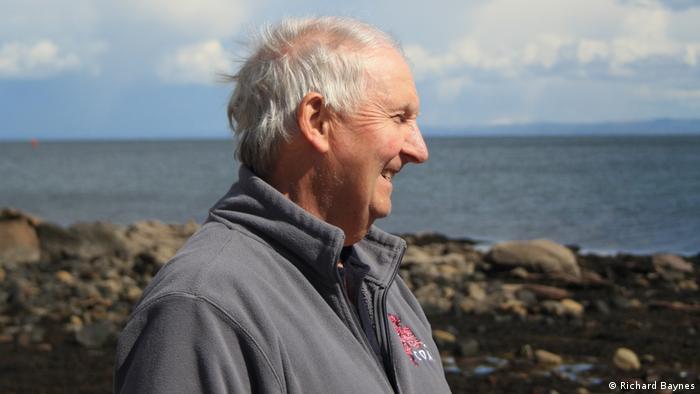 "We've seen a general increase in biodiversity compared to the areas just next to it," he said. "We've got nearly four times the density of king scallops in the NTZ than back in 2010, and they're also much bigger, much older and much more reproductively productive. We have also seen a big increase in the number of lobsters."

Lobsters are now four times more abundant in the no-take zone compared to the areas around it. Seaweeds, corals and other forms of life have blossomed as well, according to Wood.

Getting the community on board

The UK now has four no-take zones, and the idea is spreading further afield. Wood says COAST has been contacted for advice on setting up such zones from individuals and organizations across the world, including places like Spain and Mauritius.

His response to these requests is to "get the community on board and the politicians will slowly follow." 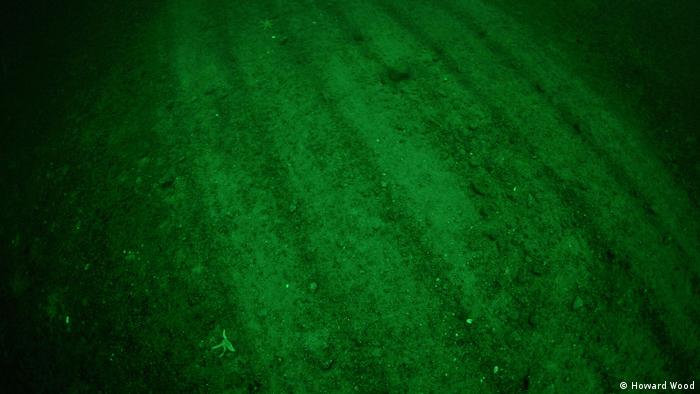 Raising awareness and educating people about life under the waves helps increase community support, according to Jenny Stark, who leads the organization's outreach program. COAST showed films to local community groups to help win initial support and continues to promote its message through films and educational displays at its visitor center in Lamlash Bay.

"By showing people these amazing things that some people think you'd only find in tropical seas, they realize there's stuff on our doorstep that needs to be protected," said Stark. "We can show the community the change. Underwater photography and footage are vital — a picture paints a thousand words."

The boost in marine life in waters around the no-take zone has helped win support from fishing communities too, Wood says. Some fishers were initially worried about losing a fishing ground and feared it could be the start of wider restrictions. Once the zone was established there were still some incursions by "pirate" operators, running with no lights on in the hope of avoiding detection, but these now seem to have stopped. Alistair Sinclair from the Scottish Creel Fishermen's Federation (SCFC) — who catch lobsters, langoustines and crabs in steel-and-net traps — says his organization backs the idea of similar zones across Scotland because "everybody benefits," from the fishers to the local community and recreational anglers and divers.

"That's where we have to look ... for future generations of fishermen, their communities and the service industries that make their livelihoods from the fishing industry," said Sinclair.

A 2020 report by international ocean conservation organization Oceana showed that out of the 10 most economically important species in UK waters, only three were healthy and sustainably fished. Southern North Sea crab and North Sea cod were found to be critically overfished. 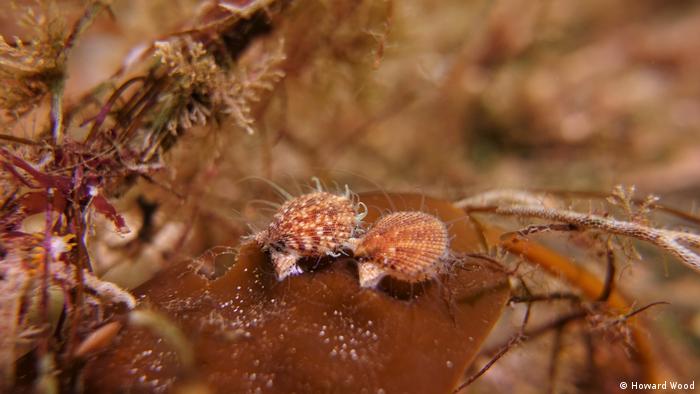 The SFCF, COAST and others are now campaigning for a new 3-mile limit to be introduced across Scotland. That would stop inshore trawling and dredging for shellfish. But many fishermenoppose it. .

The Scottish Fishermen's Federation says the limit won't help make fish populations sustainable and that instead of a blanket ban, individual marine areas or features should be given protected status where there is scientific evidence it's required.

But Sinclair, who is campaigning for the 3-mile limit, says people are complaining that fish are disappearing along the Scottish coast.

"That is due to trawl activity, and you can only take so much out the bank until there's nothing left in the bank," he added.

The hope is that with more protection measures, inspired by Howard Wood's work, Scotland can put something into the bank for future generations.

Overfishing in the Philippines

The area around Kenya's Lake Naivasha is sometimes known as "the flower bed of Africa." But the industry — essential to the country's economy — is heavily polluting. Some companies are trying to be greener.

In Colombia, locals fight to save a unique, disappearing habitat

Millions of people living along the Rio Magdalena are feeling the sting of climate change, as fish stocks — and the river itself — dries up. But they're taking action to preserve their unique landscape and way of life.

Liz Truss receives power, as every other prime minister, by Kissing Hands with the Queen. The UK laps it up, clinging to its traditions when all else fails. What happens when they fail, too, asks DW's Zulfikar Abbany?