Retraining lefties to leave the 'right' way behind

In previous years, left-handers were forced, often violently, to use their right hands. On Left Handers Day, the psychologist Anne-Kathrin Schwarz told DW why more southpaws are retraining their dominant hand. 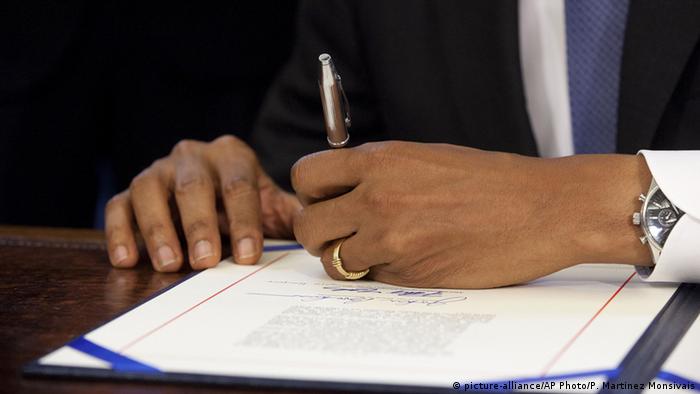 Twelve percent of the world's population is left-handed, and yet southpaws around the world continue to face practical difficulties in everyday life. After being forced to use their right hand in childhood, a growing number of left-handers are seeking therapy to relearn how to use their naturally dominant left.

As lefties around the globe unite to celebrate the international Left Handers Day, DW spoke to German psychologist Anne-Kathrin Schwarz about the growing interest in retraining the left hand.

DW: A growing number of left-handers who were made to use their right hand as children are relearning to use their left hand. Why is it important to use the natural dominant hand? 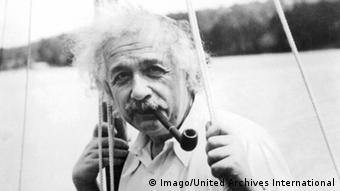 Anne-Kathrin Schwarz: From the womb we have a dominant hand that better suits the fine motor skills, which, of course, is decided by the brain. And, when we act against this disposition, it has consequences for concentration, cognitive performance, or, for example, on how well we can learn. This is often evident at school, where you frequently see intelligent, left-handed children who aren't capable of also showing this intelligence in their writing with the right hand. And sometimes this can continue through their entire life.

What are the main reasons why left-handers want to retrain their natural dominant hand?

Adults come for a variety of reasons, but many of them were made to use their right hand at a time when violence was still used and they'd be caned for using their left hand. Many parents first bring their child to do a test if there's a sense of uncertainty - for example, if they do some things with the right hand and others with the left.

What does the retraining of the left hand entail?

The training usually begins with basic exercises that work on the fine motor skills, such as drawing a circle. Eventually they should be able to write in their own handwriting. With children, the process can be relatively fast and can require just a couple of weeks. With adults it can sometimes take a number of months as it's not as easy to learn at an older age.

Would you recommend that every left-hander who has been made to use their right hand "retrain" their natural dominant hand?

I definitely wouldn't advise every natural left-hander to take up this therapy to use their natural dominant hand. Each case much be consulted individually as every person's story and needs are different. They must know exactly why they want or need to be able to write with their left hand as it takes many, many months to train the left hand to write - particularly today, when computers are so frequently used. 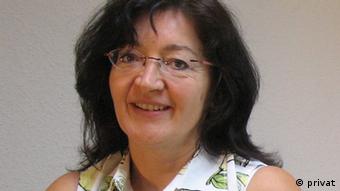 With children, it's important to see how they've already adjusted - whether they've just picked it up by watching their peers or if they just want to be like everyone else. It's very important to gauge how ready a child is to begin using their left hand again.

Do you think left-handers are still discriminated against, for example at work or in society?

There are still a lot of habits that lean much more in favor of right-handers. Children are in day care ever-earlier, which means they see from a much younger age how most of their peers hold their cutlery or how they write, for example. We also still hear old sayings such as "standing on the left foot" in German, which means that the day isn't going so well. So there are still traces of the "left" being associated with something weaker or negative.

In the workplace, the needs of left-handers are better considered today, and a large part of trade associations work to ensure that left-handed employees are given the most suitable position. But, of course, there are exceptions where changes can't be made so easily - for example in production lines with conveyor belts. We'll have to see how this improves with time.

Anne-Kathrin Schwarz is a psychologist based in the western German city of Bonn. She specializes in advising left-handers.

International left-handers unite! Here are five cool things about being a leftie

On August 13, all you left-handers out there will have a day to bask in the greatness of your dominant hand. It's International Lefthanders Day! Here are five cool things to ponder on your big day. (12.08.2016)

On Left Handers' Day, DW presents 10 of the greatest left-handed musicians - and what you should know before becoming one. (12.08.2016)

10 left-handed musicians from Hendrix to Barenboim