German engineering giant Siemens has told a newspaper that the computer virus Stuxnet which affected industrial facilities worldwide, has also hit 15 German plants that use the company's technology. 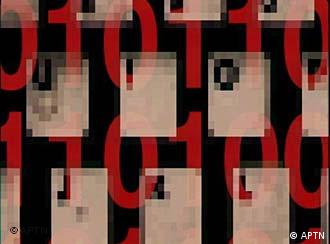 German daily Sueddeutsche Zeitung had reported that Siemens said the 15 companies had discovered the virus and informed Siemens of the incidents. The paper said five of those clients had their head office in Germany.

The incidents were reported a month ago, but Siemens said that the virus is not causing problems anymore, according to the paper. Germany's biggest utitlities RWE and E.On were not affected by the virus.

The company said they succeeded in isolating the virus at a test facility for further study. "Our analyses have not yielded any conclusions on the specific purpose or the maker of the virus," Siemens told the paper.

The virus has so far infected computers in Indonesia, India, the United States, Australia, Britain, Malaysia and Pakistan. The biggest target, however, has been Iran and some believe the virus was designed to attack Iran's nuclear facilities.

The super-virus attacks software programs that run on Supervisory Control and Data Acquisition, or SCADA, systems, a product developed by Siemens and sold around the world, including to Iran. SCADA is used to manage water supplies, oil rigs, power plants and other industrial facilities.

Once the worm infects a system, it quickly sets up communications with a remote server computer that can be used to steal proprietary information or take control of the SCADA system.