British physicist Stephen Hawking has died peacefully in his sleep at the age of 76, according to a family spokesperson. Known around the globe, he worked to make complicated scientific fields accessible to the public. 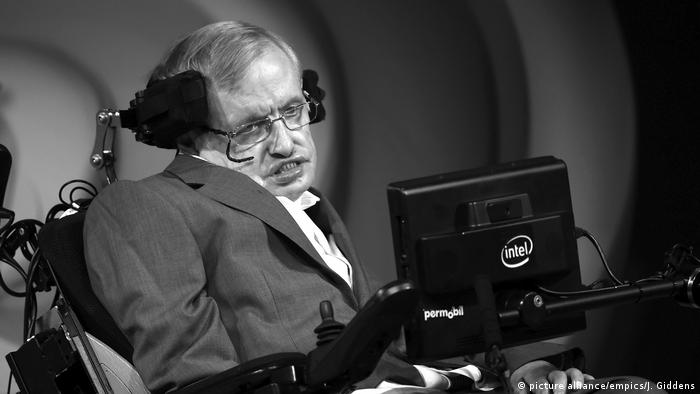 Stephen Hawking, a renowned mathematician, physicist and pop culture icon, has died at the age of 76, his family said in a statement.

"We are deeply saddened that our beloved father passed away today. He was a great scientist and an extraordinary man whose work and legacy will live on for many years. His courage and persistence with his brilliance and humor inspired people across the world," his three children said in a statement.

Hawking died in his sleep at his home in Cambridge.

Read more: Beyond the myth - Bruce Allen on Stephen Hawking

Hawking was diagnosed with the motor neuron disease when he was 21. He lived with the degenerative disorder for more than 50 years, stunning doctors. Only 5 percent of people diagnosed with ALS survive for 10 years or longer, according to the Motor Neurone Disease Association.

The highly respected scientist's comments were sought for nearly every major discovery in the worlds of physics, astronomy and cosmology.

The recipient of 12 honorary degrees, Hawking was also named Lucasian Professor of Mathematics at Cambridge University, a post held by Sir Isaac Newton over 300 years earlier. 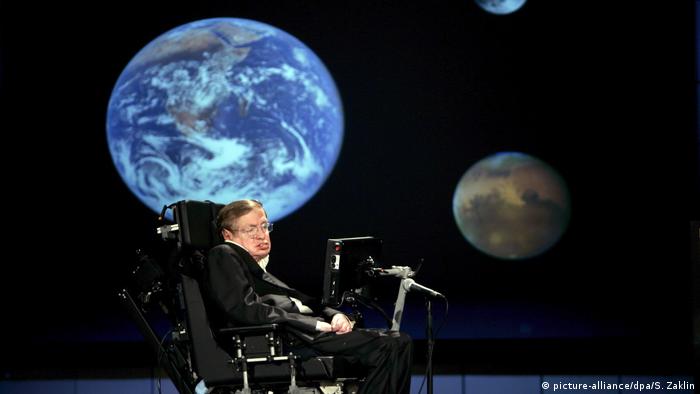 The author of "A Brief History of Time," Hawking gained renown for his work on black holes producing subatomic particles, the origins of the universe and research dealing with "unified theory."

One of physics' greatest goals, unified theory attempts to resolve contradictions between laws of gravity for large objects as described by Albert Einstein's general theory of relativity and the theory of quantum mechanics, which addresses subatomic particles.

"A complete, consistent unified theory is only the first step: our goal is a complete understanding of the events around us, and of our own existence," Hawking wrote in "A Brief History of Time," which was published in 1988 and spent over four years on British best-seller charts.

As a result of this research, Hawking proposed a model of the universe based on two concepts of time: "real time," which he said was time as humans experience it, and "imaginary time," on which he said the world may actually run.

"The universe is self-contained, and without boundary, in imaginary time," he said. "However, in real time, the universe will appear to begin at the Big Bang."

When asked whether God had a place in his work, Hawking answered, "In a way, if we understand the universe, we are in the position of God."

Read more: US astronomers use radio signals to detect beginning of stars in the universe

The fascination of gravitational waves

Hawking's efforts to make science accessible to the public saw him appear as himself on many television shows including the science-fiction series "Red Dwarf" and "Star Trek: The Next Generation." He also portrayed himself on the animated shows "The Simpsons" and "Futurama," appeared in the Dilbert cartoon and was mentioned in the song "White & Nerdy" by "Weird Al" Yankovic.

Hawking suggested primitive alien life may be common and promoted space exploration. He was the first person with a disability to experience weightlessness, floating in zero gravity in a modified jet.

"I believe that life on Earth is at an ever-increasing risk of being wiped out by a disaster such as sudden global warming, nuclear war, a genetically engineered virus, or other dangers," he said before taking the 2007 flight. "I think the human race has no future if it doesn't go into space. I therefore want to encourage public interest in space."