Kenyan President Uhuru Kenyatta has promised to create a million jobs every year for the country's youth who form the bulk of the population . 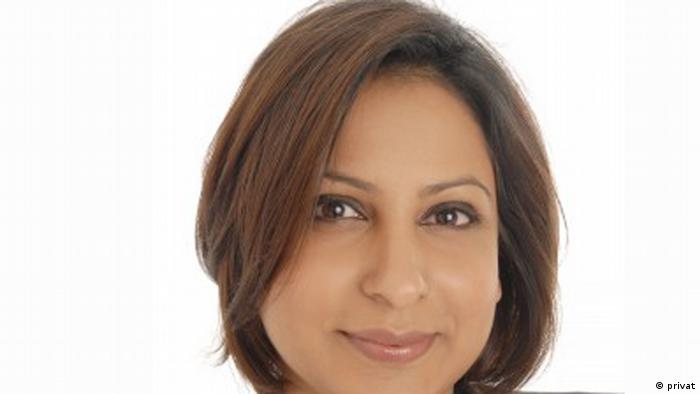 Uhuru made the promise in his inauguration speech on April 9 before tens of thousands of Kenyans, who turned up at a sports complex in Nairobi to witness the swearing-in ceremony of the fourth Kenyan president since independence.

Millions followed the historic moment in which Uhuru Kenyatta stepped into the shoes of his father, Kenya's founding president Jomo Kenyatta, who led the country to independence in 1963.

DW: How realistic are these promises?

Razia Khan:I think we need to separate out the focus on job creation from the broader economic environment and the growth prospects facing Kenya.The outlook for Kenya looks promising, growth which was thought to have averaged at less than five percent last year may now pick up driven by increased government spending as we see the implementation of the new constitution and a more devolved government. But very crucially investors are likely ro see a boost to their confidence, investment levels in Kenya, which have somehow lagged behind compared to other parts of Africa, are also likely to pick up.

And which labour sector should he focus on then?

This is the key question, and what nature of growth is Kenya going to be seeing that will lead to the job creation that has been promised, If we are looking firstly at the government sector. We are going to be seeing the creation of 47 new county governments in Kenya, there's going to be a transition period to decide on what functions that will still be fulfilled by the central government, and which economic functions are devolved out to these different units. But overall we would expect to see greater levels of spending as a percentage of the gross domestic product and perhaps greater hiring at the government level. Of course, Kenya stands out compared to other African countries, since its economy has been driven by a vibrant private sector. We know that Kenya has now discovered oil and tests are still going on to ascertain whether that is going to be commercially viable. But even the most optimistic projections which put oil production to at least three to five years away and resource related investment isn't necessarily investment that drives job creation at the outset.

If he succeeds in creating jobs as promised, how sustainable can this be?

Well things are looking more promising for the Kenyan economy and one of its strengths is that it is a relatively diverse economy. Kenya is seen as the manufacturing base in the East African region and even though the share of manufacturing as a percentage of GDP has narrowed some what, it has only declined by one percentage point in total which contrasts greatly with countries such as South Africa where there's been much more of an evident hollowing out of manufacturing or even Nigeria in those terms. Other avenues we can expect job creation are agriculture, which remains a key part of Kenya's economy and currently accounts for 24 percent of GDP. Providing we don't see the disruption of weather patterns we saw in 2011, there's much greater room for a resumption of horticulture and floriculture exports. And then, of course, there is tourism. Although its total share of GDP is relatively small, we shouldn't underestimate its capacity to create jobs for Kenyans as well.

Can the creation of jobs in both the agricultural and tourism sector be sustainable in Kenya?

There's no reason to think that sort of job creation is not going to be sustained, perhaps Kenya's greatest success is the development of its financial sector. We have seen great levels of financial inclusion which has been closely correlated to the declining poverty trends that we have seen in Kenya as more people get access to formal credit which should serve as a catalyst for deeper economic growth in the country. I don't think anyone at this point is looking at the Kenyan outlook and suggesting that those improvements are not going to be sustained.

Razia Khan is the head of research for Africa region at the Standard Chartered Bank in London.

Uhuru Kenyatta was sworn in as the new president of Kenya and the country's fourth head of state on Tuesday. (09.04.2013)

According to the World Bank, women make up 80 percent of Kenya's farmers. Despite their majority, they still have many challenges to overcome, like gaining ownership of the land they work. (09.04.2013)

Kenya has elected a president accused of crimes against humanity by the ICC. The US now walks a tightrope in its relations with Nairobi, a key ally in the war against Islamist militants in Somalia. (12.03.2013)