One hundred years after the birth of sitar virtuoso Ravi Shankar, his meditative reinvention of Indian classical raga music has particular resonance during the corona crisis. 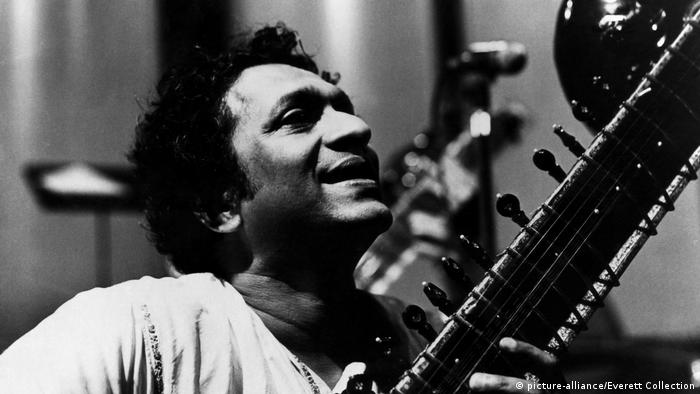 The loneliness that many experience during the corona crisis is a feeling that was often shared by Indian sitar legend Ravi Shankar.

"I have received so much love, but my loneliness has not disappeared," said the musician in 1977. "Somehow I got it by inheritance, and I'm carrying it all the time in my life."

Perhaps Shankar's lonesome spirit explains, 100 years after his birth, why his music has a special relevance in this time of enforced social isolation.

Ravi Shankar's meditative sitar sounds might invite you to slow down, yet the man born in Varnasi in North India on April 7, 1920 during British colonial rule lived an often fast-paced life.

As a musician, Shankar toured the world, and his art crossed the boundaries between Indian and European classical music.

His life onstage began at an early age — but as a dancer. He travelled to France at age ten with his older brother's dance group, the Compagnie de Dans et Musique Hindou. Two years later the ensemble toured Europe and North America.

For the youngest of the seven Shankar brothers, this was the perfect opportunity to not only gain dance experience, but to learn different Indian instruments and explore Western culture.

Inspiration for the Beatles

At 18, Shankar decided to devote himself entirely to the sitar. Turning away from dancing, he studied the plucked instrument with up to 20 strings for several years in the city of Maihar in the Indian state of Madhya Pradesh. His teacher was Allauddhin Khan, the father of renowned composer and sarold player Ali Akbar Khan.

Shankar released his first LP Three Ragas in London in 1956. He also wrote concertos for sitar and orchestra and was soon traveling the world with his music.

The Indian musician was not afraid of Western pop music either. In 1966 Shankar taught the lead guitarist of the Beatles, George Harrison , to play the sitar during a stay in India. Harrison later used the instrument, in addition to Indian tabla drums, on songs like "Norwegian Wood" and "Within You Without You."

A close friendship developed between the two musicians.

In August 1969, Shankar played alongside rock and blues superstars such as Jimi Hendrix and Janis Joplin at the legendary Woodstock Festival — and was henceforth a darling of the hippie generation.

Shankar also teamed up with George Harrison in 1971 to organize a charity concert. Held in New York's Madison Square Garden, the "Concert for Bangladesh" raised money for refugees displaced by the war between Pakistan and Bangladesh. The recording of the event won the 1972 Grammy for Album of the Year. 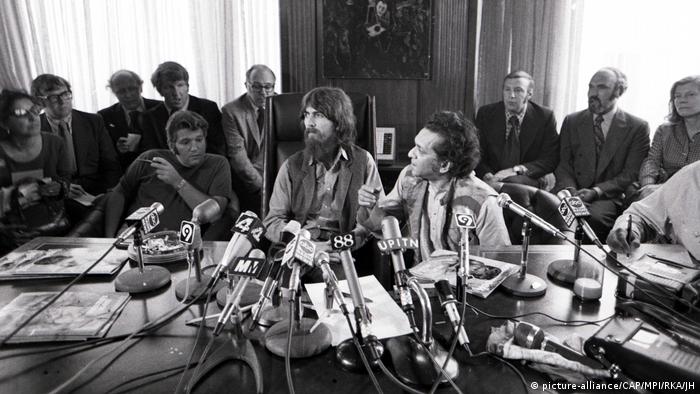 Shankar's complicated private life was a source of much speculation. In 1941 he married the daughter of his sitar teacher Allauddin Khan, Annapurna Kahn, who was only 14 when their son Shubhendra — who would also play sitar — was born a year later.

The couple divorced in 1962 and several affairs followed. One of them was with Sarah Jones, a New York concert producer who gave birth to Shankar's first daughter, Norah Jones — who went on to have a Grammy-award winning career as a jazz pianist and singer-songwriter.

When Shankar married Sukanya Rajan in 1989, the couple already had an eight-year-old daughter, Anoushka. His second daughter learned to play the sitar from her guru father, whom she often accompanied on tour. Her father's best friend, George Harrison, was also a big influence in her musicality, and in 2003 Anoushka was nominated for a Grammy with her album Live at Carnegie Hall. 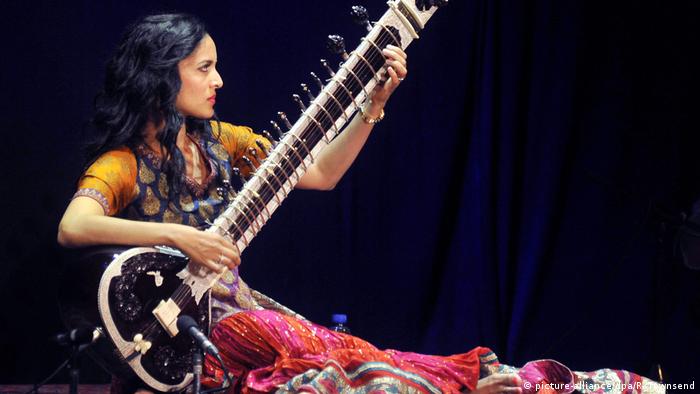 As a globetrotting celebrity, Shankar may have often felt lonely. But with his music he connected people of different cultures across the planet.

The Indian musician won four Grammys, and George Harrison once called him the "godfather of world music."

A committed vegetarian, Ravi Shankar lived out his final years with his wife Sukanya in Southern California. He died in San Diego on December 11, 2012 at the age of 92, but his musical legacy lives on.