Several people have reportedly been killed and dozens arrested in Eritrea's capital. Protests are rare in Eritrea, home to one of the world's most repressive regimes. 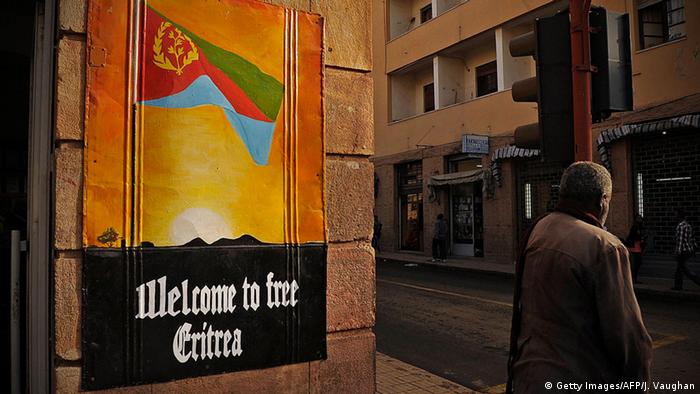 At least 28 people have been killed and dozens more arrested in rare protests that rocked the Eritrean capital, a member of an opposition coalition claimed on Wednesday.

"The magnitude of the protests was very huge," said Nasredin Ali of the Red Sea Afar Democratic Organization, based in neighboring Ethiopia.

The deaths, arrests and scale of the protests in the reclusive and tightly controlled country could not be confirmed.

Unconfirmed videos were published on social media showing the protests.

Nasredin said the protests were triggered when authorities faced resistance after they tried to take control of a Muslim school.

"We have information that followers of all religions in the country are now ready to oust the dictatorial regime of Isaias Afewerki once and for all," he added, referring to the president.

A video of a speech by Hajji Musa, an elderly and respected board member of the Diaa Islamic School, to hundreds of families was posted online. In it he calls on families who paid for the school to protect it from government control.

Hajji Musa was later arrested alongside several others, according to the opposition online news Awate.com. This reportedly triggered hundreds of students to take to the streets.

The Freedom Friday network, a loose covert network of activists operating in and outside Eritrea, said in a statement that Christians and Muslims should unite and reject attempts by the regime to divide people to perpetuate its rule.

Eritrea is one of the world's most repressive regimes, with no political opposition or free press.

Human rights organizations have documented forced conscription into the army that is often indefinite, prompting tens of thousands to flee the country. 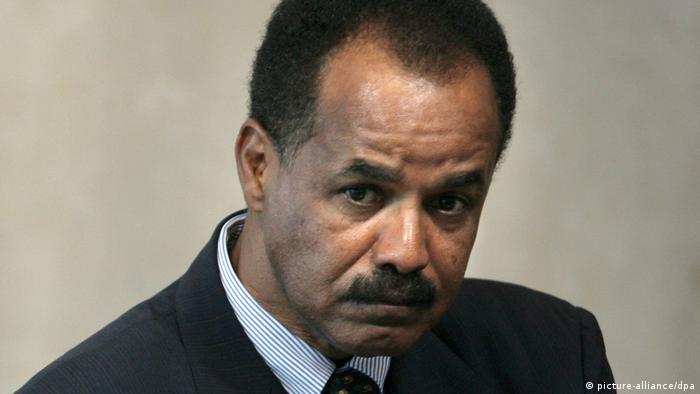 President Isaias Afewerki has ruled with an iron fist since 1993.

Yemane Gebreab is the second most influential person in Eritrea. In an exclusive interview, DW asked him about the large number of Eritreans fleeing the country and Asmara's relations with its foe Ethiopia. (13.09.2016)

World in Progress: Fleeing from oppression and poverty in Eritrea