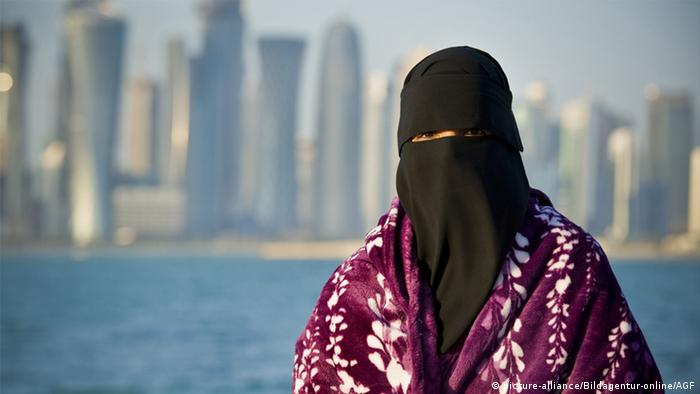 A 22-year-old Dutch woman who was held in Qatar for months after telling police she was raped was released on Monday, according to Dutch authorities. She faced an adultery charge for having sex out of wedlock.

Dirty Games -The Dark Side of Football

The documenatry film Dirty Games uncovers the sinister side of football - from foreign workers building stadiums in appalling conditions in Qatar, to Brazilians forced from their homes to make way for sporting events. (06.06.2016)

The brutal gang rape of a teenager by more than 30 men has shocked Brazil, where violence against women is endemic and often goes unreported. Some of the suspects broadcast their act on Twitter. (27.05.2016)

A court in the Qatari capital Doha handed her a one-year suspended prison sentence during a brief hearing on Monday. The woman also received a fine of 3,000 Qatari riyals ($800 or 710 euros) and will be deported after paying the fine, said court officials.

The Dutch ambassador to Qatar, Yvette Burghgraef-van Eechoud, who was present in court, told reporters the embassy is helping her to leave Qatar within the next few days.

"We will do everything to get her out of the country as soon as possible to where she wants to go," said Eechoud of the victim, who was not present at the sentencing.

The male defendant, who also did not appear in court on Monday, was given a sentence of 100 lashes for adultery and an additional 40 lashes for consuming alcohol. He will not serve any time in jail. 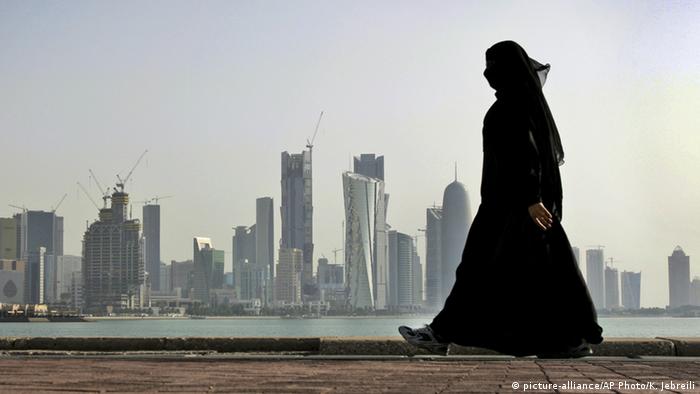 The Dutch woman was detained for months after reporting being raped

In mid-March, the Dutch woman, who was on vacation with a friend, went out for drinks at a hotel bar and believed that someone "messed with her drink," her lawyer Brian Lokollo said.

She remembered nothing until waking up the following morning in an unfamiliar apartment "and realized to her great horror, that she had been raped," he said.

The woman reported her rape to police and was immediately detained after reporting the attack on suspicion of having sex out of wedlock. Her alleged attacker insisted that she consented and asked for money.

Officials in Qatar have repeatedly declined to comment after news of the woman's detention spread over the weekend.

The case has raised new questions ahead of the 2022 FIFA World Cup which will take place in Qatar. The soccer tournament is likely to draw tens of thousands of Western tourists who are not familiar with the Islamic-based legal codes governing the small Gulf nation.