One of Germany's most celebrated children's authors has died. Otfried Preussler wrote dozens of books over half a century, among them international hit Robber Hotzenplotz, which was published in more than 50 languages. 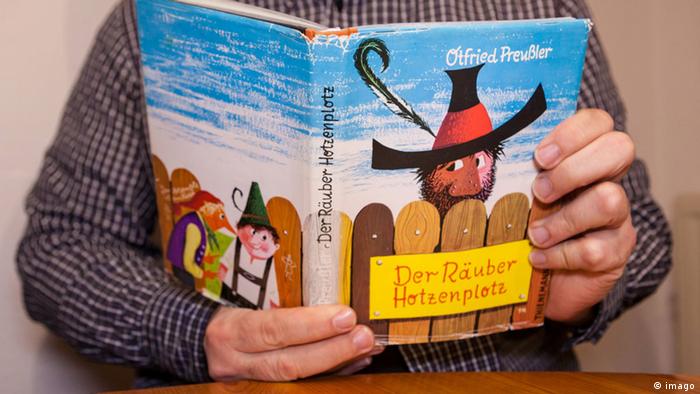 Preussler passed away earlier this week in Prien am Chiemsee, located in southern Germany, according to the Stuttgart publishing company Thienemann Verlag, which made the announcement on Wednesday.

The beloved author of numerous children's stories was 89 years old.

Preussler was born in 1923 in Reichenberg, now known as Liberec, in what was then Czechoslovakia. In 1962, his writing career skyrocketed with the first publication of what later became a children's classic worldwide: "The Robber Hotzenplotz."

The story is a classic tale of good and evil, in which the hero, Kasperl, saves the day with the aid of his friends against a robber named Hotzenplotz.

The three-part series was eventually translated into more than 50 languages. Worldwide sales reached 7.5 million over the years on the market, including 1.3 million copies of "Odoboro Hotzenplotz" sold in Japan alone.

During his lifetime, Preussler published 32 books, including "Krabat" and "The Little Witch."