US air safety officials want to know why an Air Canada plane nearly landed on four other jets at San Francisco airport. Air traffic control ordered the Airbus to abort and attempt a second landing. 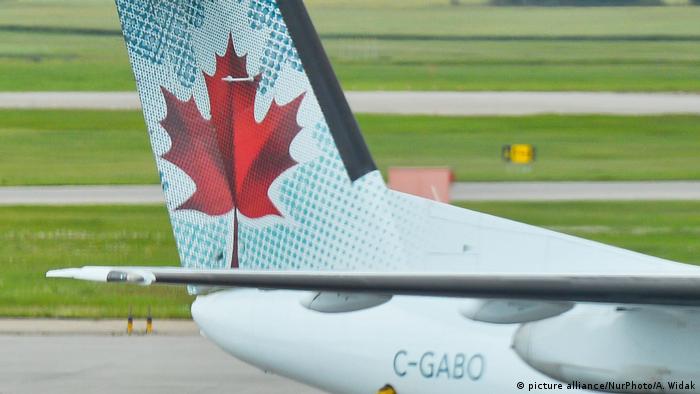 The US Federal Aviation Administration (FAA) said on Tuesday it has launched an investigation into the near miss at San Francisco International Airport.

An Air Canada Airbus 320, with 139 passengers and crew on board, was forced to abort its landing and make a last-minute go around after the pilot mistakenly attempted to land on a taxiway - which leads to and from the runway - where four passenger jets were waiting to take off.

One aviation expert said the close-call, last Friday around midnight, could have been "the greatest aviation disaster in history."

"If you could imagine an Airbus colliding with four passenger aircraft wide bodies, full of fuel and passengers, then you can imagine how horrific this could have been," Ross Aimer, a retired United Airlines captain told The Mercury News. 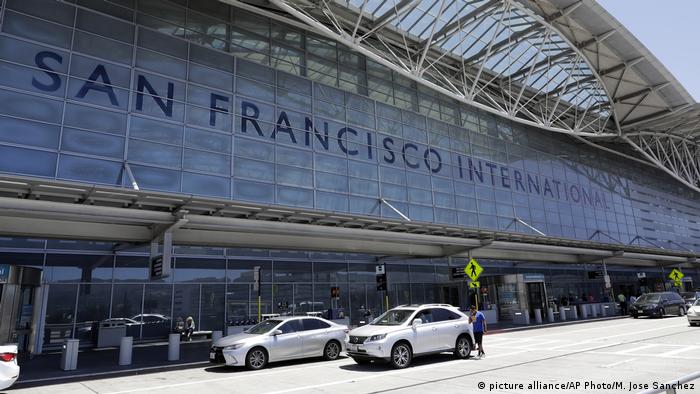 Audio of the flight communication revealed how a calm air traffic controller ordered a second attempt at landing.

In the recording, the pilot of Air Canada Flight 759 from Toronto first said he sees "some lights on the runway," apparently alluding to planes on the taxiway, before being assured by the controller that there is no one on the runway.

The pilot of the Air Canada jet is then ordered to "go around," which he quickly confirms.

Roughly 30 seconds later, a United Airlines pilot on the taxiway says the jet "flew directly over us."

The FAA said in a statement on Tuesday the pilot had indavertently lined the plane up to land on Taxiway C, which runs parallel to one of two runways, 28-Right, on which he had been cleared to land. The jetliner made a second approach and landed without incident, the statement added.

FAA spokesman Ian Gregor would not comment on how close Flight 759 came to disaster, citing the ongoing investigation.

Some aviation analysts told US media that the Air Canada pilot would have likely seen the other jets himself in time to have averted a disaster. But they questioned why onboard safeguards didn't help alert the pilot much sooner.

Collisions involving planes waiting to take off are particularly dangerous because they are loaded with fuel.

The worst crash in aviation history occurred in 1977 when a KLM Boeing 747 taking off in the Canary Islands plowed into a Pan Am 747 that was waiting to take off in deep fog; 583 people died in the crash and fires.

Traces of explosives found on bodies from EgyptAir crash

Egyptian investigators have found traces of explosives on the remains of victims of last May's EgyptAir plane crash. Terrorist motives had been played down and no group has claimed responsibility. (15.12.2016)

Chapocoense try to move on from tragedy

Burkina Faso's military leader accused some army units of creating a "confused situation," after heavy gunfire was heard in the capital, Ouagadougou. A military coup in January left the West African nation in turmoil.

President Vladimir Putin has officially announced the illegal annexation of the four Ukrainian regions, more than 7 months since the invasion was launched.