President-elect Jovenel Moise has been inaugurated in Haiti, putting to bed an 18-month electoral crisis. Several opponents are still contesting his first-round victory though in the crisis-ridden Caribbean state. 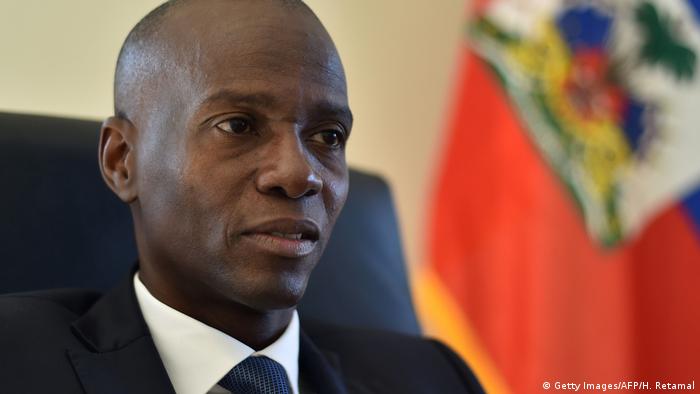 The banana exporter has never held political office before and was hand-picked by former President Michel Martelly to represent the center-right Tet Kale Party (PHTK). He is at the center of an unresolved money laundering probe.

More than 2,000 people attended as the 48-year-old became the 58th head of state of the first black republic.

In February 2016, with Martelly's five-year term nearing its end and his political succession in limbo, Haiti's parliament elected Jocelerme Privert, president of the Senate at the time, to be interim president.

The elections were rescheduled for October and then postponed to November after Hurricane Matthew battered the country. Moise was declared the winner with 55 percent of the votes, but with a dismal turnout of just 21 percent.

Austerity has been the motto of the ceremony, as Haiti is suffering from an economic crisis with more than $2 billion in debt and anemic growth that is not expected to surpass one percent this year.

The Dominican, Venezuelan, Guyanese and Trinidadian presidents appeared at the ceremonies alongside foreign delegations.

The incoming president has also said he had invited the 53 other former presidential candidates to signal his willingness to ease political tensions.