A major power outage hit Amsterdam and the surrounding region, creating major delays at Schipol Airport. Electricity has been restored to much of the region affected by the blackout. 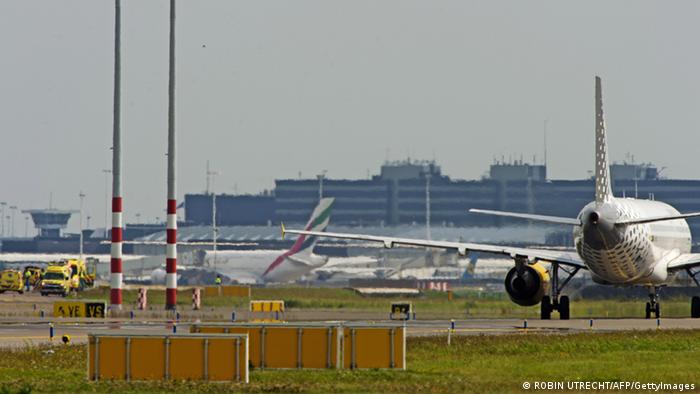 Amsterdam's Schipol Airport suffered a major power outage on Friday morning. The blackout led to inbound flights being rerouted to other airports and major delays for outbound planes at Europe's fourth largest airport until electricity was restored.

"Normal electricity supply has been restored and we are slowly starting up, but there is still a number of inbound flights being diverted," an airport spokeswoman told the AFP news agency.

The outage was caused by a "technical fault" at high-voltage power station in the Amsterdam suburb of Diemen, Reuters reports.

By late morning, the Dutch grid operator TenneT said power had been restored to some parts of the densely populated region being home to 2.7 million people.

Public transport across the Netherlands was affected, with trains cancelled and passengers stuck in lifts, trams and subways.