Authorities in Portugal have launched raids after a tipoff that Portuguese troops may have smuggled contraband from the Central African Republic. The country has 180 UN peacekeepers stationed in the African nation. 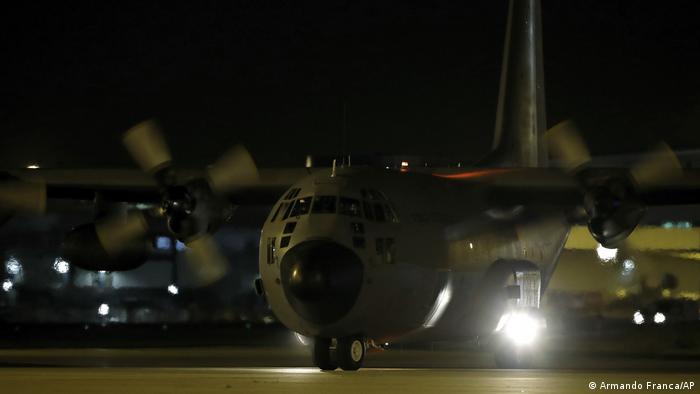 Portuguese authorities carried out searches and arrests across the country on Monday after being informed that troops deployed as UN peacekeepers in the Central African Republic could have been used as mules to smuggle contraband goods, including diamonds, the army and police said.

Officials said a dozen arrests were made and some 100 searches of military installations and homes carried out in an operation involving more than 300 officers. They said the operation targeted "a criminal network, with international links.''

"What we are looking into now is the possibility that some soldiers taking part in the National Detached Force in CAR were used as couriers in the trafficking of diamonds, gold and drugs," a statement from the army chief of staff said.

The statement said that the commander of the Portuguese force on that mission was told about the possible involvement of its soldiers in trafficking in December, 2019. It said soldiers were suspected of conveying the goods on military cargo planes flying between CAR and Portugal.

Portuguese Defense Minister Joao Gomes Cravinho called the situation "deeply regrettable," while President Marcelo Rebelo de Sousa said that an inquiry was underway and that "exemplary measures" would be taken.

The Central African Republic is rich in gold, diamonds and other minerals. Despite this wealth of resources, however, the country remains impoverished amid ongoing sectarian violence and conflict.

Lisbon has contributed peacekeepers to the UN mission there since 2014.