The "panic" continues -- with Udo Lindenberg's new live album. Plus: Rapper MoTrip joins forces with a symphony orchestra. And a new single for Tokio Hotel singer Bill Kaulitz, under the stage-name "Billy". 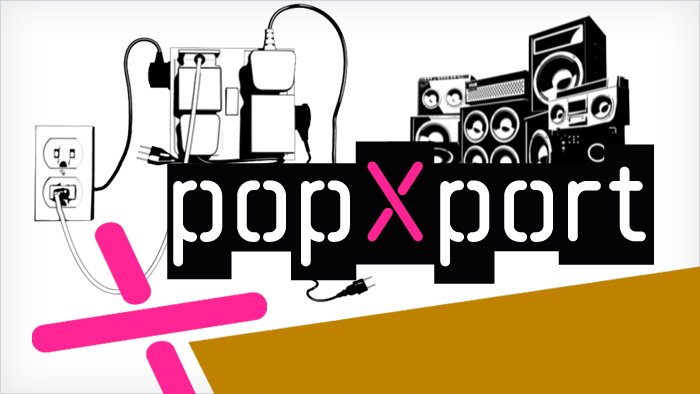 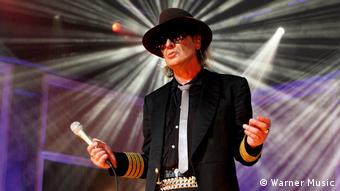 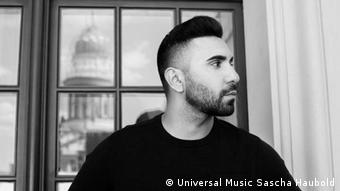 MoTrip made a name for himself with deep and solid street-rap lyrics. He moved to Germany in 1989 from Lebanon. Now, he's arranged some of his best songs for performances with Berlin's Konzerthaus orchestra. 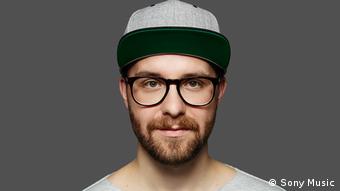 In the last two years, Mark Forster has sold about two-million records. His latest single, "Chöre,"  is on the soundtrack of the hit film "Willkommen bei den Hartmanns" -- and it's now made it into the German Top 5. 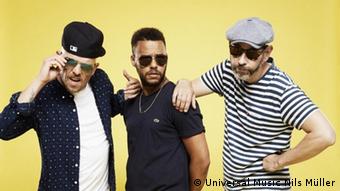 It's been 13 years, but Beginner are back at the top of the charts -- with their comeback album "Advanced Chemistry." The three rappers from Hamburg are now touring -- and they've released a new single called "Meine Posse." 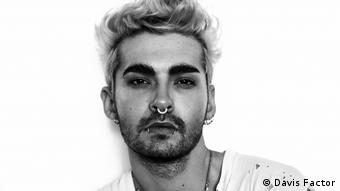 TIPP-Clip II: Billy – Not Over You

Bill Kaulitz is always busy. His band Tokio Hotel is just wrapping up their fifth album, and they're getting ready to tour. At the same time, Kaulitz -- aka "Billy" -- has released a new solo video, "Not Over You." 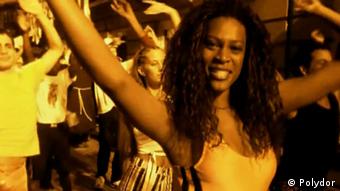 The modern version of the samba has its roots in Rio de Janeiro -- and since the early 20th century, it's been a key part of Brazilian carnival celebrations. In 1997, the German dance-project Bellini merged samba with electronic beats -- and created a party classic.