Pompeo confirms US will sign Taliban deal if weeklong ′reduction in violence′ is successful | News | DW | 25.02.2020 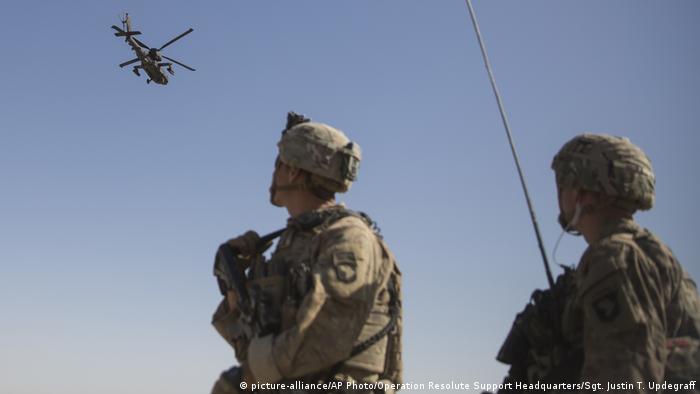 US Secretary of State Mike Pompeo said on Tuesday that the US will sign a troop reduction deal in Afghanistan with the Taliban, if the current weeklong reduction in violence is successful.

"If — and only if — it's successful, we will sign the US-Taliban agreement," he told reporters. The agreement would include negotiations around the withdrawal of thousands of US troops from the country for the first time in 18 years.

"All sides are tired of fighting. We have arrived at an historic opportunity for peace — we should seize the moment," he added.

The deal is expected to be signed in Doha on Saturday. 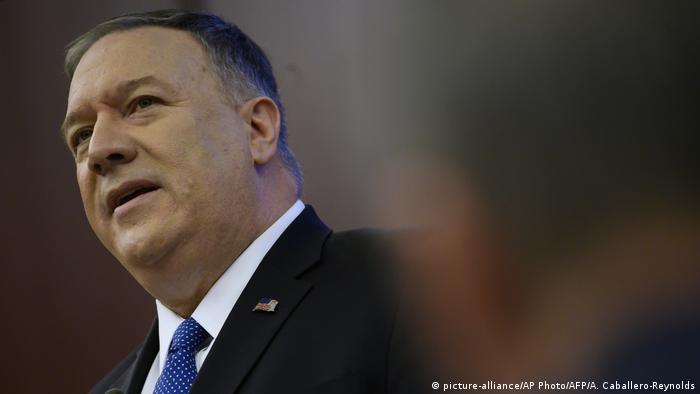 'Reduction in violence is working'

The weeklong "reduction in violence" started on Saturday, so an agreement could be expected on February 29.

The partial truce has held so far. The number of Taliban attacks has fallen dramatically since Saturday, with Pompeo confirming the truce is "working."

He also acknowledged that a military victory was unlikely for the US in Afghanistan.

There are currently around 12,000 US troops in Afghanistan. US Defense Secretary Mark Esper previously said if the seven-day truce is successful, the the US would reduce its troop contingent "over time'' to about 8,600.

An Afghan security source told AFP news agency that Taliban attacks had dropped from an average of 75 a day to about 15 since the truce began on February 22.