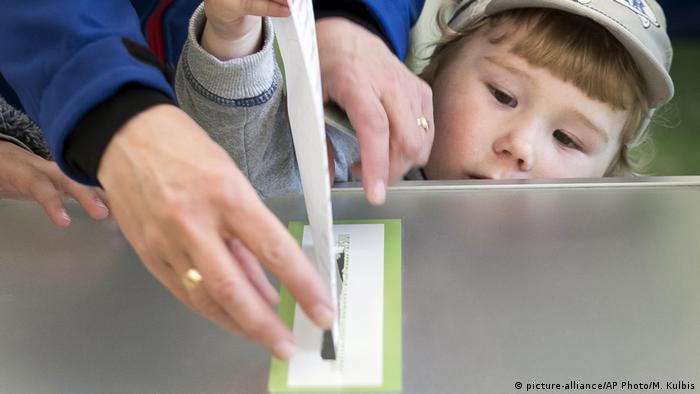 Lithuanians voted on Sunday in a first-round ballot to elect one of nine candidates to the presidency.

The center-right Simonyte was popular with educated urban voters, while Skvernelis' populist politics appealed to rural voters. Nauseda, on the other hand, sought to appeal across the rich-poor divide in the former Soviet republic of 2.8 million people.

If no candidate wins an absolute majority following Sunday's poll, the two best-placed candidates will go into a runoff on May 26. 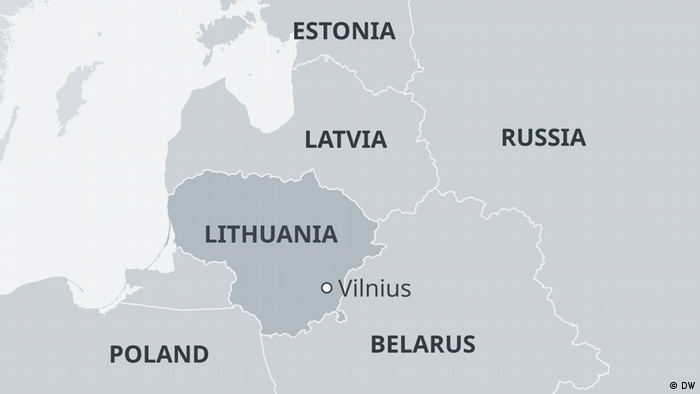 Lithuania simultaneously held two referendums: one on the introduction of dual citizenship to the country and another on the reduction of the number of parliamentary representatives.

Voter turnout tallied at 56.45% at the close of voting, according to the Central Elections Commission. Partial official results are expected to be announced during the night or early on Monday.

"Citizens are thirsty for social justice and seek a candidate who can bridge existing social polarization," Donatas Puslys from the Vilnius Policy Analysis Institute told the AFP news agency.

All main contenders support EU and NATO memberships for Lithuania and are wary of neighboring Russia, particularly since Moscow's 2014 military intervention in Ukraine.

The president has the power to veto laws, set foreign and defense policy, and is involved in appointing judges, the chief prosecutor and the central bank chief. Around 2.5 million people are eligible to vote in the election.