Police in Germany say a man accused of killing a 9-year-old boy in the western town of Herne was driven by "bloodlust." The suspect has reportedly confessed to the crime and to committing a second murder as well. 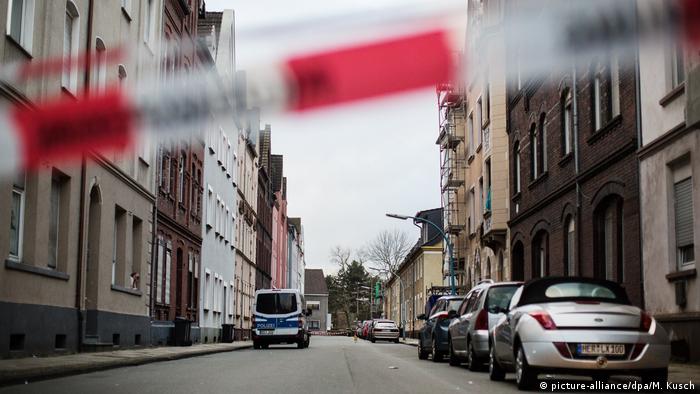 The suspect, identified as Marcel H., "made an extensive confession" during his interrogation and was being held on suspicion of murder, Bochum prosecutor Danyal Maibaum said during a press conference on Friday.

The 19-year-old handed himself in late Thursday after a three-day manhunt sparked by the discovery of a young boy's body in a basement in Herne,  a city in the Ruhr region of Germany.

Following his arrest, H. allegedly directed police to a burnt-out apartment building, also in Herne. At the scene, officers discovered another body, this time a 22-year-old man who had been mutilated with 68 stab wounds. Police said H. had confessed to both murders.

Maibaum told reporters the suspect appeared to have acted out of "bloodlust" and malice. He was expected to appear in court later on Friday. 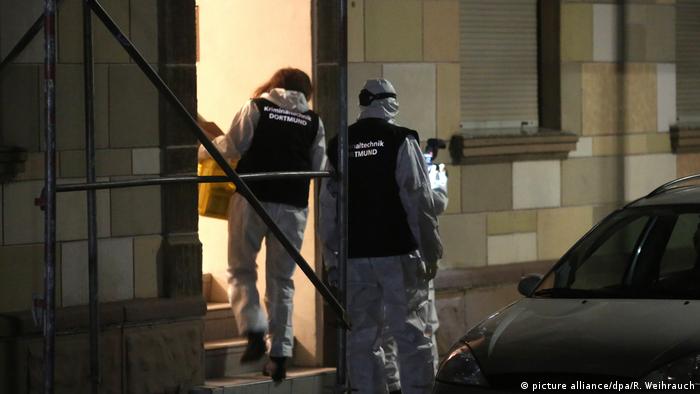 Police discovered the body of the 9-year-old boy, Jaden, on Monday after a tipoff from a member of the public. The slain child was the son of the suspect's neighbor and had been stabbed more than 50 times. Gory images of the boy's corpse were later posted on the so-called "darknet," the internet's hidden underbelly often used for illegal activities.

"We've experienced a lot of atrocities, but a murder case like this really gets under your skin," Klaus-Peter Lipphaus, head of the Bochum Murder Commission, told reporters. He added that H. had been  "very cold, unemotional” during questioning. The alleged killer reportedly told officers that he had taken photos of the crime, but could not explain how they had ended up online. 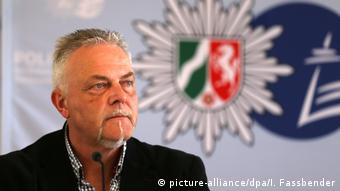 Lipphaus: 'A murder case like this really gets under your skin'

The suspect also told police during questioning that after killing the child, he hid briefly in a forest before seeking shelter at the house of his second victim, a man he knew through an acquaintance. They ate together and played video games, according to police, but H. said he decided to kill the man after he threatened to go to the authorities.

Police describe the 19-year-old as a vocational student who was frustrated after being turned down for a number of jobs. He had also recently been rejected by the German army after being classed unsuitable. H. told police he had tried unsuccessfully to take his own life before deciding to commit a murder so that he could go to jail.

German police are still hunting the reclusive young man who stabbed to death his 9-year-old neighbor. An online user claiming to be Marcel has posted updates of his escape and claims he's killed again. (09.03.2017)