Poland notifies EU it is closing disciplinary chamber for judges

Poland has met an EU deadline regarding the closure of a chamber tasked with disciplining judges. But it said it would find other ways of making sure judges kept to the law.

Poland said on Tuesday it had sent a letter to the EU's executive branch on Monday detailing how it would shut down a chamber at its Supreme Court charged with keeping judges in order, thus meeting an EU deadline.

If the deadline had not been met, Warsaw could have faced financial penalties.

The chamber has been at the center of a long-running dispute between Warsaw and Brussels, with the EU insisting that it allowed the government to exert undue influence on the judiciary in contravention of the bloc's laws.

"I can confirm that we've received the reply from the Polish authorities on time and we are currently analyzing it," Christian Wigand, a European Commission spokesman, told reporters in Brussels. 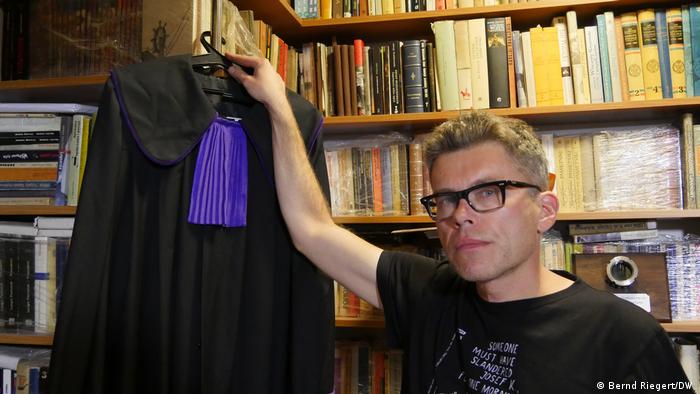 While announcing that it would dismantle the chamber, the Polish government said it would find other ways of making sure judges adhered to the law in their rulings, a statement that might well sound ominous to the chamber's critics.

"Poland will continue reforms of the judiciary, also in the area of judges' answerability, aimed at improving the efficiency of this system," the government said in a statement.

The leader of Poland's ruling Law and Justice (PiS) party, Jarosław Kaczynski,
said earlier this month that Poland would lay out plans for an alternative disciplinary system in September.

In another sign that the row between the EU and Poland over the rule of law could be far from finished, the government insisted that Polish law had primacy over EU law — a key bone of contention between the 27-member bloc and its fifth-most populous state.

In its letter to the European Commission, the government also said it would call for the revocation of interim measures imposed by the Court of Justice of the European Union (CJEU) over the disciplinary chamber.