Polish mining operator KGHM says eight copper miners were trapped after an earthquake hit one of its mines in the west of the country. The mine has been in operation since 1974. 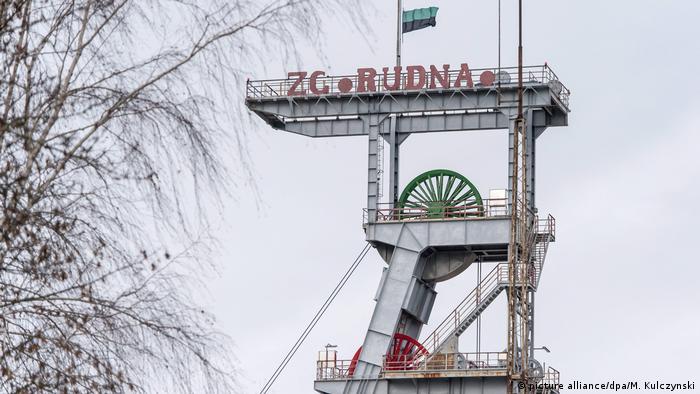 Seven people were taken to hospital and one person is missing after an earthquake struck a copper mine in western Poland, the mine's operator wrote on Twitter.

"There is only one trapped miner left," KGHM said. "A rescue operation is underway."

Eight miners were rescued after they were reported missing.

The Helmholtz Center in the German city of Potsdam said it recorded a 4.6-magnitude earthquake in the vicinity.

Rudna began operations in 1974 and is one of the largest copper mines in Europe, extracting an average of 12 million tonnes of cooper ore a year.