Wartburg Castle, the Wadden Sea, Bamberg's old town — they are all part of the heritage of mankind. With the "DW World Heritage 360" app, a total of five World Heritage Sites can be discovered in a completely new way. 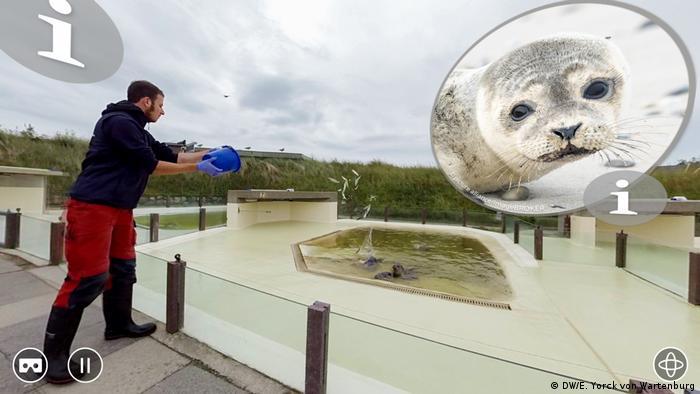 Luther searches Wartburg Castle for his translation of the New Testament. A wounded seal was reported in the Wadden Sea. And there is also something wrong in Bamberg: The famous horseman statue in the cathedral has disappeared! Was it stolen? With a little detective skill, you can restore order to the famous sights in our app. During your search for clues, you will also learn a lot about these places. You can explore a total of five World Heritage sites:  Wartburg Castle in Eisenach, the Wadden Sea of the North Sea, the Old Town of Bamberg, Aachen Cathedral and Bauhaus Dessau. 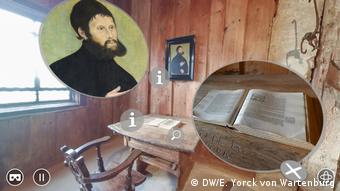 The interactive 360° stories offer a panoramic view via smartphone or tablet. If you want to immerse yourself even more directly in the places, use a cardboard or virtual reality (VR) glasses. Our games only work with audio. So don't forget to turn on the sound!

Download "DW World Heritage 360" foriOS from the App Store or for Android from Google Play Store. You can also play the app with Oculus Go.