Fungi have given us beer, penicillin and soy sauce to name but a few items. But did you know these fascinating organisms also allow plants to send each other nutrients and warnings through a kind of 'social network?' 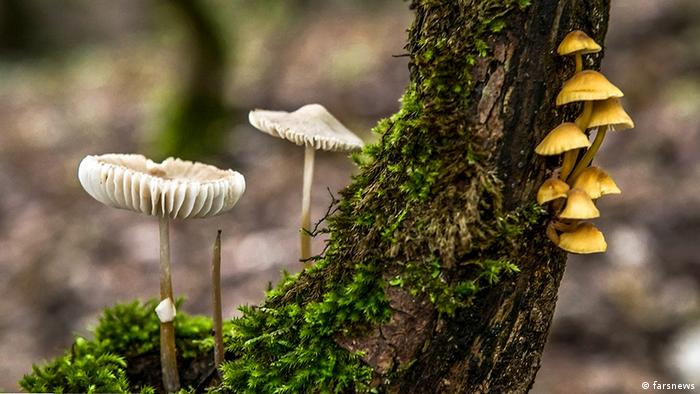 From microbes to millipedes to moles, the soil beneath our feet is teeming with largely unseen life. One more hidden treasure is the vast underground fungal network that allows plants to share nutrients and information.

These threadlike systems of mycelium branch out under the forest floor, connecting the roots of distant trees in what scientists have dubbed the "wood wide web" and "Earth's natural internet."(Fungus expert Paul Stamets is behind the latter term. He is allegedly the inspiration for the "Star Trek: Discovery" space fungus expert of the same name, as well as some of the science in the show.)

These fungi live in a symbiotic relationship with plants — the roots of which they colonize. The plants feed the fungi with carbohydrates and these underground helpers channel water and, nutrients such as nitrogen, up to their leafy hosts. 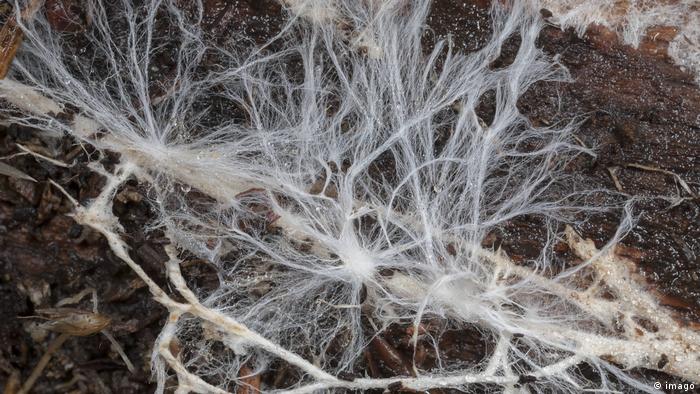 German botanist and mycologist — as a person who studies fungi is called — Albert Bernhard Frank, reportedly coined the term mycorrhiza to describe this relationship in his 19th Century paper on underground fungi and their role in nourishing certain trees.

Only in recent years have scientists come to understand that the "wood wide web" is about more than transferring nutrients between fungi and plants. It also allows plants to send resources, such as carbon, to one another.

Scientists are still trying to untangle the functions and scope of these networks. Are they, for instance, a sign of cooperation or, in some instances, rivalry? 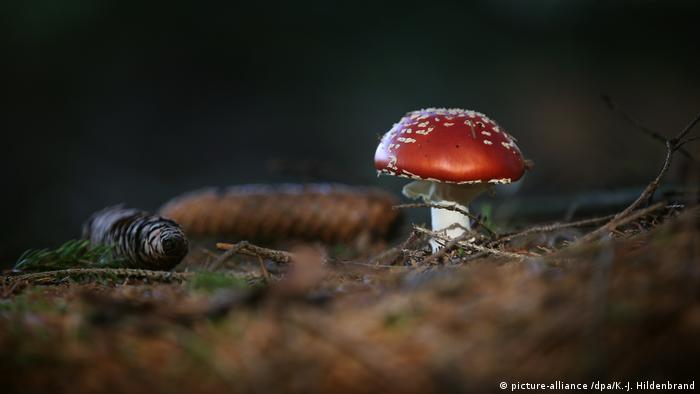 Mushrooms are the above-ground fruiting bodies of largely underground fungi

Soil ecologist Franciska de Vries from the University of Manchester told The Atlantic in 2016 that in times of drought, stronger trees that can still photosynthesize could send carbon to weaker ones, thereby increasing the resilience of a forest. Others "steal" carbon. It also seems that some plants warn each other of dangers such as aphid attacks, so their peers can raise their defences.

The discovery leaves us with more to ponder about ubiquitous and indispensable fungi, which occur in every environment on earth and play a critical role as decomposers — and, therefore, providers of food — in most land ecosystems. For biologists, many questions remain about this social network of plants. Still, one thing's for sure: the interconnectedness of organisms in ecosystems goes even deeper than we had imagined.