The recent discovery of Earth-like worlds, and a new planet-hunting telescope have given momentum to the search for other life in the universe. Some scientists say we will find new life very soon. 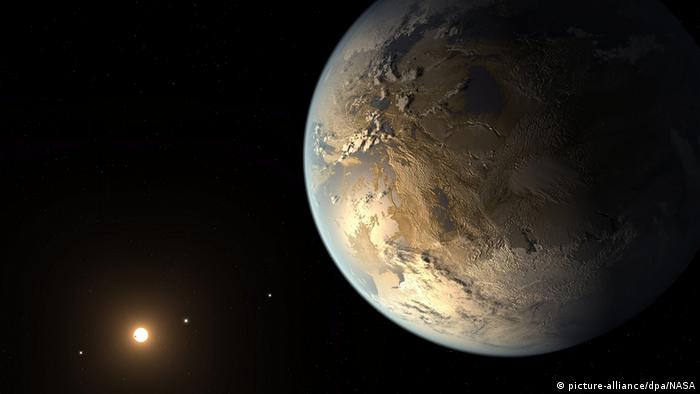 While hunting on Earth is often frowned upon - hunting in space is all the rage. In fact, some scientists say that with recent developments, we may find other life in the universe during our lifetimes.

This month, scientists working with the Kepler mission announced the discovery of eight more Earth-like planets.

Kepler's announcement, combined with European efforts, could turn the discovery of other life in the universe from science fiction into science fact.

The planets discovered by Kepler are all relatively small, and are all orbiting stars that are smaller or cooler than the sun, says Doug Caldwell, a scientist working on the Kepler mission. 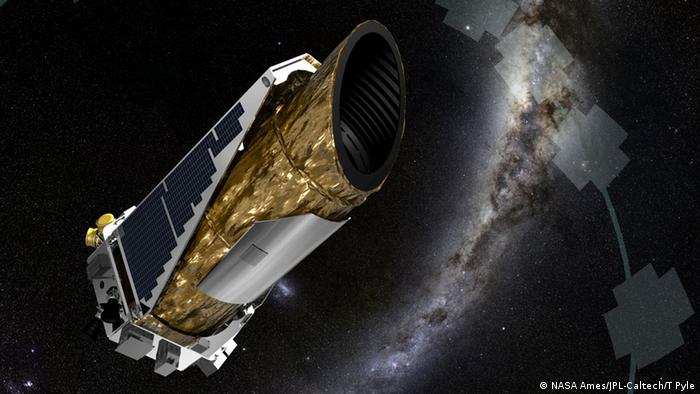 The Kepler craft partially malfunctioned in 2013, but continued its mission, focusing on red dwarf stars

The discovery includes two planets considered to be the most Earth-like so far.

One of the planets, called Kepler 438B, is about 450 light-years from Earth. It orbits a red dwarf star… so, what would the sun look like on that planet?

"It would definitely be redder - it's about 3,800 degrees Kelvin, which would make it appear to our eyes very red," Caldwell told DW. Although that star is half the size of our sun, the planet is about five times closer to it, Caldwell explains. So, "it would appear bigger in the sky."

Planet 438B takes about 35 days to orbit its star, so a "year" there is much shorter, says Caldwell.

The term Earth-like, then, is relative.

Kepler - which was launched in 2009 - uses the so-called transit method to detect planets. By staring fixedly at a patch of the Milky Way, Kepler monitors the brightness of stars.

If there is a planet orbiting a star, and the orbit lines up so that the planet passes in front of the star as seen from the Earth, it will block a little bit of light from that star.

Kepler detects this eclipse or transit, and measures the dip in light intensity with a photometer. This provides information on how big the planet is relative to its star. 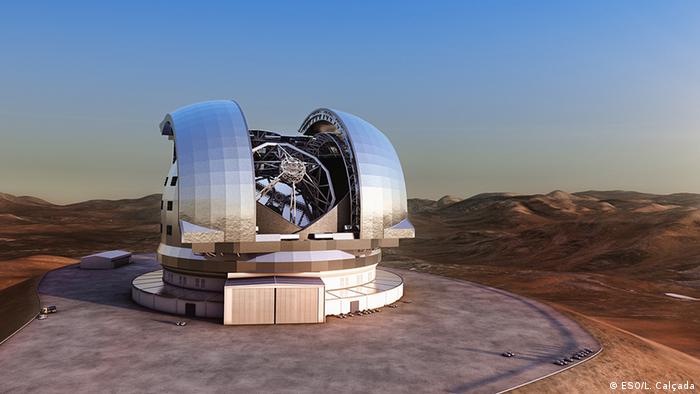 "That's all Kepler gives us: the orbital period and the radius," says Caldwell.

Taking it a step further

The Next-Generation Transit Survey, or NGTS, picks up where Kepler leaves off, looking at the composition or atmosphere of the planet.

Housed at the European Southern Observatory in Chile's Atacama Desert - where the air is nice and dry, which is good for seeing redder wavelengths - the brand-new array of 12 telescopes started operation last Wednesday (13.01.2015).

Peter Wheatley, a principle investigator for the array, explains how NGTS looks for planets. 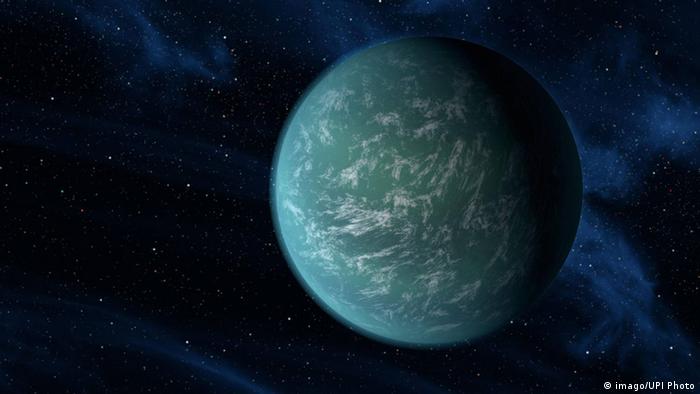 Some "super-Earths" may be water worlds

The NGTS is focused on a category of planet known as super-Earths.

Wheatley says super-Earths are between the size of our planet and Neptune. They are particularly interesting to astronomers because there are no examples in our solar system.

"They're a very fascinating mixed bag of different types of planets," Wheatley says. "It seems there are some that are just very large rocky planets, others that could be what we call water worlds - that are essentially dominated by water perhaps with oceans that are thousands of kilometers deep - and also planets in this size range that seem to be fluffy, small gas planets."

But in order to get a really good look at other stars and planets, you have to get back out into space. And that's what the European Space Agency's Plato mission will do.

The Plato craft's design can be compared to the compound eye of an insect - with numerous smaller telescopes.

Don Pollacco, science coordinator for the mission, says this gives Plato a much broader field of view than Kepler's. And unlike Kepler, Plato will not orbit the sun - but rather, a fixed point in space called L2. 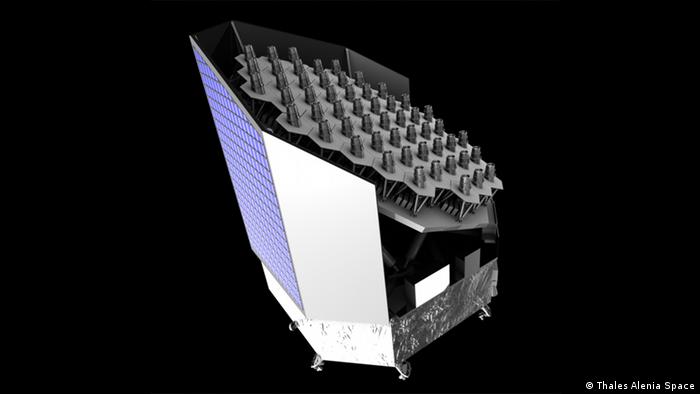 Plato's design will grant it a broad field of view

Pollacco explains that orbiting this point will prevent expansion and contraction of elements on the craft that would occur if it's constantly moving between exposure to the sun and being in darkness, as it would if it were to orbit Earth.

Pollacco also underscores how Plato, which is scheduled to launch in 2024, builds upon missions like Kepler and projects like NGTS: It's all about getting more information.

Ultimately, all these missions are closing in on the hunt for other life in the universe.

The NGTS's Peter Wheatley thinks that due to advances in planet-hunting technology, "it's possible that within our lifetimes, we could have an answer to that question."

Astronauts return after partial evacuation at the International Space Station

Astronauts on the International Space Station have returned to the American section after an evacuation. Sensors reported a toxic substance leak on Wednesday. A computer failure may have triggered the false alarm. (14.01.2015)

The European Space Agency's Marc Toussaint tells DW what's on the horizon for future launchers: Reusability and cost-effectiveness - and really big rockets for exploration of space. (14.01.2015)

After a six-month stint on the International Space Station (ISS) that ended this past November, it's high time for another high point: Alexander Gerst has been honored with the Federal Cross of Merit. (13.01.2015)