Peter Schneider wrote "The Wall Jumper" in 1982. Looking back, it almost seems prophetic, yet it is also a historical reflection. It also remains a text about German-German sensitivities in a nearly forgotten time.

"It will take us longer to tear down the Wall in our heads than any wrecking company will need for the Wall we can see."

That quote almost seems to have stemmed from a political speech held 10 or 20 years after the fall of the Berlin Wall. Such sentences were often written long after 1989 — for clever essays or public speeches about German-German reunification. And over the years, the sentence proved itself to be correct, in many different ways.

The quote was penned by Peter Schneider in The Wall Jumper in 1982. Over 35 years after its publication, one repeatedly discovers such comments. But it is difficult to call the book a novel, as it contains so many essay-like and journalistic passages.

It is a book about Berlin in the early 1980s — a city that was divided in two parts. In it, a writer from West Germany visits a colleague from East Germany and they discuss German-German sensitivities. But the book is primarily about a handful of people who conquer the border as though it doesn't even exist. They are Wall Jumpers.

They are primarily comical kinds of people who almost get a kick out of mocking the East German border patrols, but also the West German officers, by going back and forth across the border. 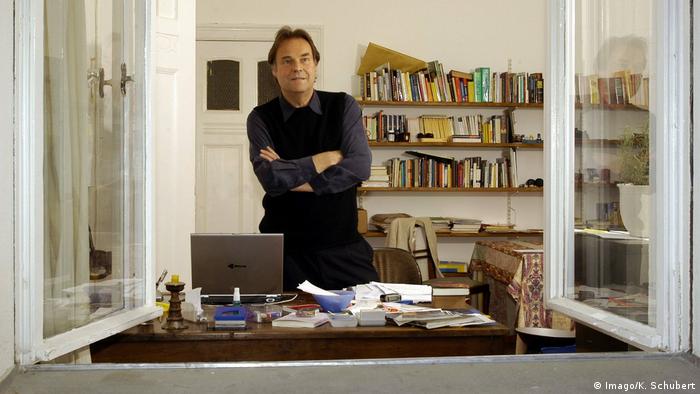 Some of them from East Germany want to go to West Berlin only for a couple of hours so that they can go to the movies. Others have more urgent matters, wanting to turn up their noses to the hated system of the GDR. Some authentic figures are also among these characters; Schneider them fished out of the history of post-war, divided Germany and worked them into his novel.

At the same time, along with the narrative passages, one hears in The Wall Jumper the voice of the politically active leftist: Peter Schneider was one of the leading intellectuals of the 1968 movement. Still, readers can appreciate Schneider's talent for being able to see beyond his own nose. Though some of the passages in the novel seem somewhat awkward, in retrospect, they are enlightening insights that the author offers us:

"The German question has put on weight in thirty years, and you can't claim that Germans west of the Elbe fret over it much. There are people delegated to deal with the question, but they find it increasingly hard to keep their audience alert. It is true that the Constitution mandates resolution of the German question, but the furious parliamentary debates, the struggle over concepts like 're-unification' and 'nation' seem artificial." 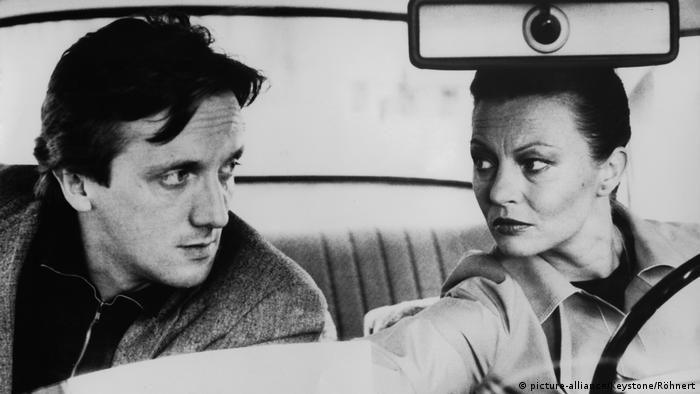 Even today, nearly four decades after the publication of the book, The Wall Jumper offers perspectives into German-German inner lives at the beginning of the 1980s. One can see the book as a fictional complement to historical tomes about German-German history. The novel depicts a great deal about Germans in both East and West Germany during a time that now seems so distant, but actually is not all that long ago.

Peter Schneider was born in Lübeck in 1940, and grew up in Königsberg, Saxony and southern Germany. After graduating from college, he got involved with the SPD party, and was also a speech writer for Chancellor Willy Brandt. He was active in the 1968 student movement, and was, for that reason, banned from employment for a period of time. Since the early 1970s, he has published numerous books, including novels, stories, essays and memoirs. His book Lenz from 1973 became a cult text for the student movement.

A quarter-century after her death, the star of the silver screen has not been forgotten. Dietrich, who was born in Berlin, remains an idol and an enigma. A new biography reveals details about her personal life. (05.05.2017)

9 German books that were adapted into great movies

Perfume, a best-selling book, was first adapted into a film — and now a TV series. Here's a selection of the most successful or best film renditions of novels by German authors. (29.06.2018)