Persecuted Christians suffer for their faith | World | Breaking news and perspectives from around the globe | DW | 02.01.2014

Christianity is the world's largest religion, yet being a believer can be dangerous: A report finds that Christians are discriminated against in 130 countries - and the situation is only getting worse. 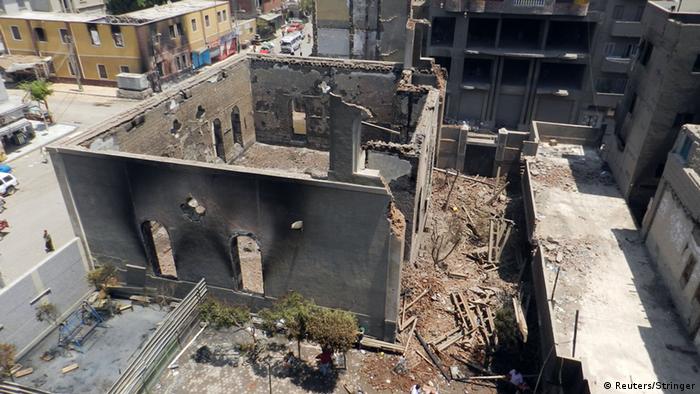 Three years ago, Asaia Bibi was a farm worker in Pakistan when she became subject of a dangerous accusation: "You insulted the Prophet!" In no time, the mother of five had been shepherded to the district court in the town of Nankana Sahib in Punjab province. The judges found Bibi, a Christian, guilty of blasphemy and imposed the death sentence.

It turned out Bibi was the victim of character assassination. Nonetheless, she remains in prison, and execution still looms. Blasphemy legislation in Pakistan makes it easy to put unpopular people behind bars, be they Christian, Muslim or atheist.

Persecution on the rise 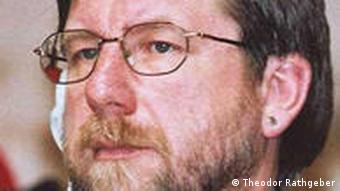 There is a growing number of similar stories, according to the "Ecumenical Report on the Religious Freedom of Christians Worldwide" which was published recently as joint research by Germany's leading denominations. The report found that violations of the right to religious freedom had steadily increased since 2007, as a result either of state legislation or of social enmity.

The report says this is true for all faiths on all continents. Muslims are oppressed in 117 states, making Islam the second-most heavily discriminated against religion.

However, Christianity, the world's largest religion, with about 2.18 billion believers of varying denominations, tops the list. Christians are discriminated against in 130 countries. 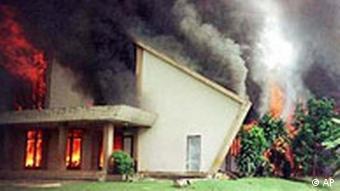 Christian churches are the target of attacks by Muslims in Indonesia

Nikolaus Schneider, the head of Germany's Protestant Church (EKD), and Catholic Archbishop Robert Zollitsch commissioned the report with a special focus on "Christians who fall victim to hatred, distress and persecution." It is of general interest, both Schneider and Zollitsch insist in their foreword: "Where Christians are harassed, the freedom of other religious faiths is under pressure, too."

The study's author, human rights expert Theodor Rathgeber, decided not to rely on estimates to determine where such suppression takes place and how it works. The Göttingen-based researcher based his findings on studies conducted by PEW Research Centers, which in turn are based on data from the US State Department and other international information registers, as well as data from Human Rights Watch.

"In general, restrictions are not specifically directed against Christians," Rathgeber concluded. Instead, they show a "social environment in which other religious communities and non-religious groups alike are similarly affected," he told DW.

Egypt, Indonesia, Saudi Arabia, Russia, Myanmar, Iran, Vietnam, Pakistan, India, Bangladesh and Nigeria: These states exercise the greatest constraints on the freedom of religion, according to the report. In 64 other countries, significant restrictions by the government - anti-blasphemy legislation or privileges for certain communities - are verifiable. They include states with large populations like China, India and Russia. As a result, about 70 percent of the world population is subject to great or extreme restrictions. 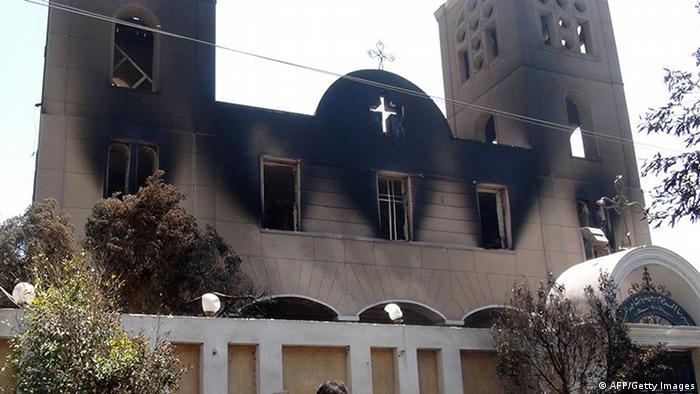 Religious communities in North Africa and in Asian countries under authoritarian rule, like China and Myanmar, as well as the Middle East - including Iran - are affected primarily by restrictions. The study took note of an increase in human rights violations in sub-Saharan Africa - which includes limits on the freedom to practice one's religion. Due to the situation in some Eastern European countries, Europe doesn't shine, either.

The study deliberately abstains from numbering casualties, Rathgeber points out, adding that such figures are unreliable because they are usually based on estimates. The Open Doors aid organization claims there are 100 million persecuted Christians across the globe.

The churches' report notes cases of Christian persecution in many nations - but above all in Muslim countries. In Egypt, for instance, Muslims are prevented from formally converting to Christianity. Often, they are threatened with imprisonment and denied identity documents stating their new religion. About 80 million Christians live in Nigeria, the most populous country in sub-Saharan Africa, and many of them are subjected to hostilities from their Muslim fellow countrymen.

Pelted with bags of urine 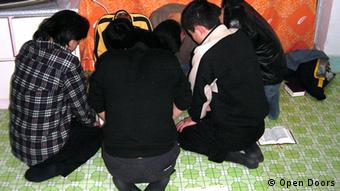 Indonesia's protestant Filadelfia Community hasn't been able to erect a church southwest of the capital, Jakarta, despite its right to do so. "The pastor received death threats, churchgoers were pelted with stones, bags filled with urine, and rotten eggs, and street blockades stopped them from entering the property," the report says, adding that the police stand by and do nothing, while the district administrator ignores the administrative court's rulings.

In Vietnam, non-conformist churches are greatly disadvantaged. Christians in Pakistan and non-conformists in Iran live dangerously, too, the report says; and "almost all Christians have been driven out of North Korea." The study also found "evidence of rehabilitation centers in North Korea, where members of religious as well as secular organizations who show dissident tendencies are committed to be re-educated and brainwashed."

To this day, derogatory remarks about non-Muslim religious communities can be found in Turkish schoolbooks. Christians and Jews are vilified in the media, the report says. "Pastors are hassled by threatening phone calls, while Protestant churches are devastated and damaged, and individuals and buildings are placed under police protection."

Despite the Protestant Church having played a major role in the collapse of former East Germany, churches there today appear to have lost out - the region remains among the most non-religious in the world. (03.10.2013)

Anti-Christian violence is on the rise in Egypt. Just a month ago, 45 churches and buildings were burned to the ground. But will Egyptian security forces do anything to stop it? (15.09.2013)