A draft UN study on "transactional sex" in Haiti has shown that it is "quite common" for peacekeepers to offer goods for sex. Children were involved in at least one-third of the reported cases. 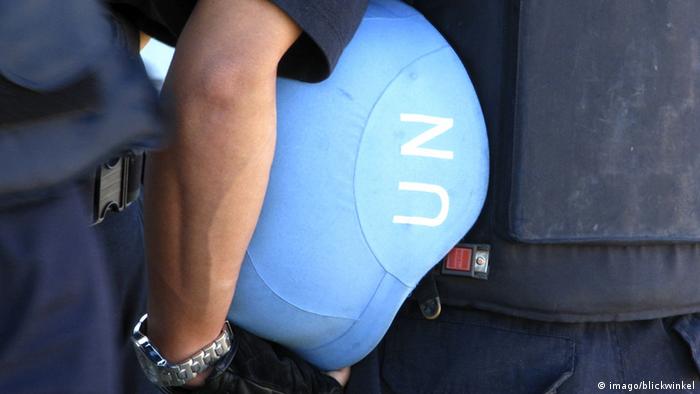 A draft study by the UN Office of Internal Oversight Services (OIOS) found that some UN peacekeepers regularly bartered for sex with hundreds of Haitian women, despite a ban on such activities.

Surveys conducted by the OIOS found that rural women in Haiti cited "hunger, lack of shelter, baby care items, medication and household items" as reasons for the sexual transaction.

Meanwhile, urban or suburban women said they were offered "church shoes, cell phones, laptops and perfume, as well as money," according to AP news agency, which also obtain a draft of the OIOS study.

"Despite continuing reductions in reported allegations, that are partly explained by underreporting, effectiveness of enforcement against sexual exploitation and abuse is hindered by a complex architecture, prolonged delays, unknown and varying outcomes, and severely deficient victim assistance," the OIOS said in the draft.

The draft added that "in cases of non-payment, some women withheld the badges of peacekeepers and threatened to reveal their infidelity via social media." Meanwhile, none of the 231 women surveyed had any prior knowledge of the mission's hotline to report abuse, AP reported.

The report did not stipulate the timeframe in which the transactional sex occurred. However, the UN peacekeeping mission in Haiti was established in June 2004.

The study comes on the heels of a child sex scandal involving the peacekeeping mission in the Central African Republic.

More than 125,000 troops from UN member states are deployed in 16 peacekeeping operations across the globe.

Haiti, Liberia, South Sudan, and the Democratic Republic of Congo account for the largest number of sexual exploitation accusations against UN peacekeepers.

The UN has ordered an external investigation into how it handled allegations of child abuse by French and African soldiers in the Central African Republic. The organization was criticized for the time it took to respond. (03.06.2015)