The 2015 Peace Prize of the German Book Trade will be awarded this year to the German writer and expert in Islamic studies Navid Kermani for his contribution to interreligious dialogue. 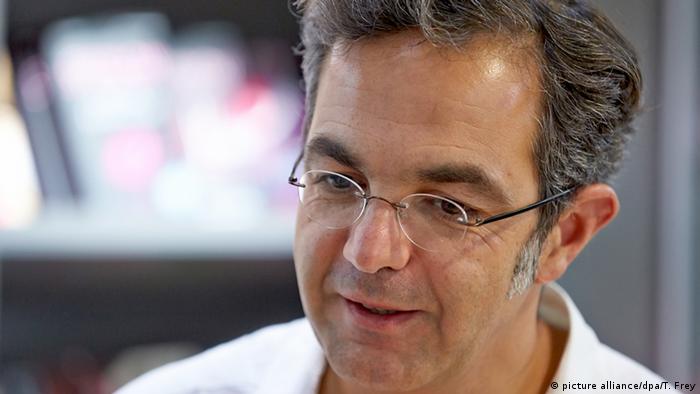 In the announcement made on Thursday (18.06.2015), the foundation underlined Navid Kermani's strong respect for human dignity and different cultures and religion, and his commitment to creating "an open European society, which provides protection for refugees and space for humanity."

Kermani is the author of many books on Islam and interreligious dialogue. Available in English are "God is Beautiful: The Aesthetic Experience of the Koran" and "The Terror of God: Attar, Job and the Metaphysical Revolt." He also writes reports from troubled areas for newspapers and magazines.

The Peace Prize of the German Book Trade has been awarded since 1950 by the German Publishers and Booksellers Association. It aimed help to lift Germany out of its cultural isolation and to reintroduce humanist thought into society. The award has since then obtained a high level of worldwide recognition.

Every year, the board of trustees of the foundation selects an individual who has "contributed to the ideals of peace, humanity and understanding among all peoples and nations of the world through their exceptional activities, especially in the fields of literature, science and art."

The winner receives a 25,000 euro (about $28,500) prize, a sum entirely donated by publishers and booksellers. The award ceremony will take place on October 18, 2015, during the Frankfurt Book Fair.