Prosecutors in France have formally presented charges against Salah Abdeslam, a key suspect in last year's terror strikes in Paris. He was caught in Belgium and transferred to Paris earlier on Wednesday. 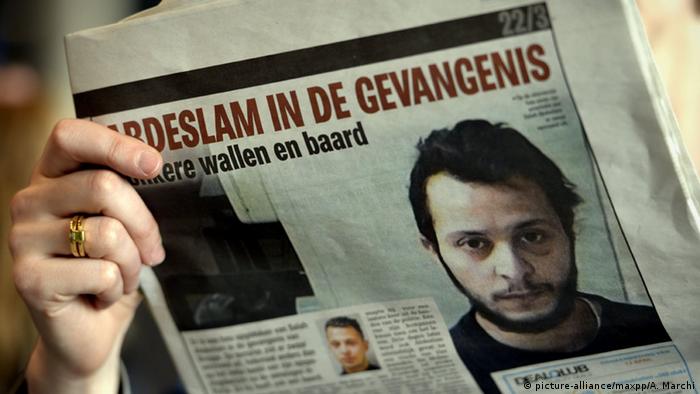 French prosecutors formally accused Abdeslam of belonging to a terrorist organization, murder, kidnapping and holding weapons and explosives. His lawyer, Frank Berton, said Abdeslam would be held in solitary confinement in Fleury-Merogis, a high-security a prison near Paris.

Officials suspected the man was in charge of the logistics for the attackers and rented cars and hotel rooms used by the self-declared "Islamic State" (IS) squad.

There is to be another hearing over his role in the terror strikes in the French capital last November, Abdeslam's lawyer Berton told journalists. The lawyer said his client wanted to cooperate and had "volunteered to explain himself at a later date."

Abdeslam is believed to be the lone surviving attacker of the Paris strikes on November 13, when terrorists attacked a national stadium, a concert hall and cafes. A total of 130 people died and hundreds more were wounded. 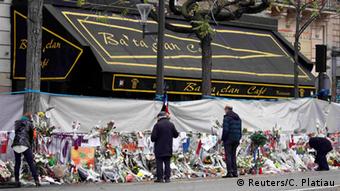 According to his brother, Mohamed Abdeslam, Salah " voluntarily chose not to blow himself up" during the Paris attacks, which likely would have increased the death toll.

The 26-year-old was arrested in March by the Belgian police, days before terrorists struck a metro station and the international airport in Brussels, killing 32.

He was extradited to France earlier on Wednesday by Belgian authorities, who claimed there were clear links between Abdeslam and the three suicide bombers in Brussels.

A Brussels court has agreed to send Salah Abdeslam, thought to be the sole surviving Paris attacker, to France. Abdeslam, a Molenbeek resident, also appears to have had links to the Brussels attackers. (31.03.2016)