The organizers said that transgender women who "have completed all their legal and medical procedures" can take part in the pageant from this year. The winner will represent Panama at the Miss Universe pageant. 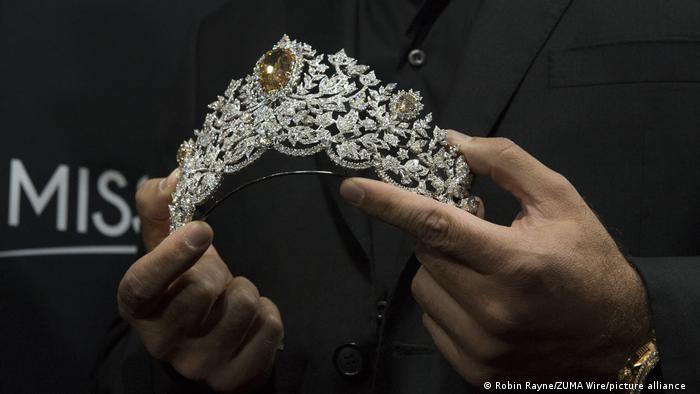 Transgender women can compete in Miss Panama pageant from this year

The organizers of Panama's national beauty contest announced this week that transgender women who "have completed all their legal and medical procedures" can take part in its competition from this year.

"Miss Panama will permit women officially legally recognized in the country," said Señorita Panama. "Guaranteed to be an inclusive organization, we approved this decision based on strict legal guidelines and according to previous international agreements," the organization added.

The Señorita Panama pageant sends a contestant from Panama each year to the international Miss Universe competition. 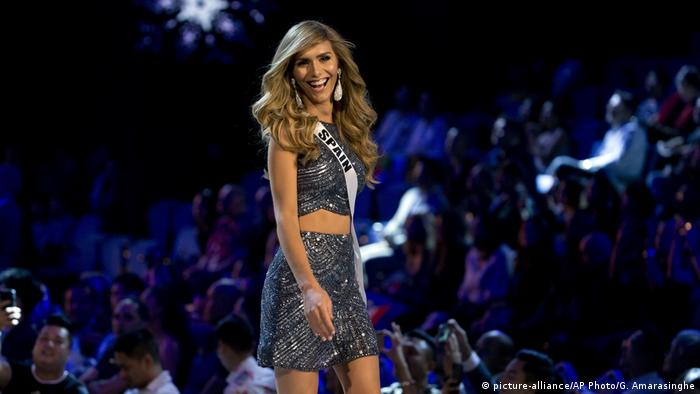 The organizers said that the decision was made "after plenty of conversations" and was in line with the rules of the Miss Universe organization.

Panama now joins Spain, Canada and Nepal, among others, in allowing transgender contestants to take part in the international beauty pageant.

Miss Philippines Catriona Gray is the new Miss Universe 2018. Contestants, including the pageant's first transgender candidate from Spain, met in Bangkok for the competition under the motto "empowered women."

A selfie of Miss Israel and Miss Iraq taken in Las Vegas and posted by both contestants on Instagram has unleashed a digital diplomatic debate. Intended as a message of peace for the Middle East, it has drawn criticism.