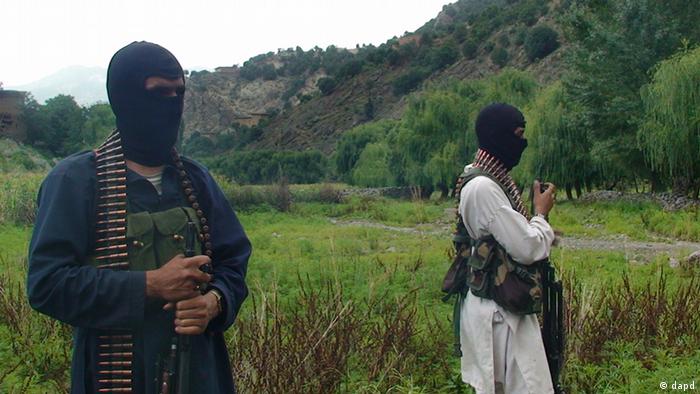 Pakistan's military launched airstrikes on suspected Taliban hideouts in North Waziristan early on Thursday after the breakdown of efforts to forge a peace deal.

A "huge" cache of arms and ammunition had been destroyed during the air raids, officials said.

On Sunday, a Taliban faction claimed to have killed 23 kidnapped soldiers in revenge for killings by army forces. Last week, a bombing claimed by the Pakistan Taliban killed 12 police officers in the port city of Karachi.

Jet fighters had pounded targets for an hour, destroying a compound used by insurgent groups. Residents said flames remained visible before dawn. Some families moved to safer places after the air strikes.

"The prime minister wants to resolve these issues without bloodshed but if the Taliban continue killing people then we will be left with no choice but to keep our citizens safe from terrorism through any means possible," Rashid said.

In a rare admission ahead of Thursday's air strikes, Pakistan's army said more than 100 of its soldiers had been killed by Taliban militants in the past five months.

On Wednesday, the Pakistan Taliban had countered that it would agree to a ceasefire only if government negotiators gave an assurance that there would be no more killings of its members.