Islamic militants have reportedly taken hostage all passengers and crew of a Pakistani helicopter that crash landed in Afghanistan. It's unclear what the chopper was doing in the Afghan airspace and what brought it down. 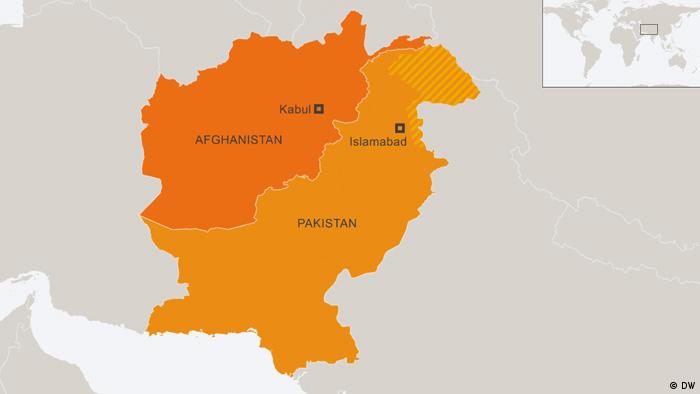 Pakistan's Foreign Ministry confirmed the incident and said the government had initiated multi-layered efforts to rescue the crew and passengers of the helicopter.

Nafees Zakaria, spokesman for the ministry, told media on Thursday that the passenger helicopter was flying from the northwestern city of Peshawar to Russia, where it was due to undergo maintenance.

"The Pakistani military has denied the claims. Also, it might be difficult for the locals to differentiate between a civilian and an army helicopter," Khan said.

It was not immediately clear what brought down the chopper in a Taliban-controlled area of Afghanistan's Logar province.

"Six people were boarding the helicopter, but we are unaware of their fate," a senior government official based in the Pakistani city of Lahore told the AFP news agency on condition of anonymity.

The Taliban have so far not commented on the incident, but Sameem Saleh, spokesman for Logar's governor, said the militant group had taken all passengers and crew.

"Those detained by the Taliban are Pakistanis," Saleh said. "The chopper was not shot but made the landing because of technical failure," he added.

Kabul accuses Islamabad of backing Islamic extremists in their country, claiming that the Pakistani military provides sanctuaries to the Taliban and other jihadist groups to launch attacks on Afghan and foreign troops on their soil. Pakistan denies these claims.