At least 19 people were killed and 50 others injured when the bus crashed due to speeding on a highway in a remote town, police said. 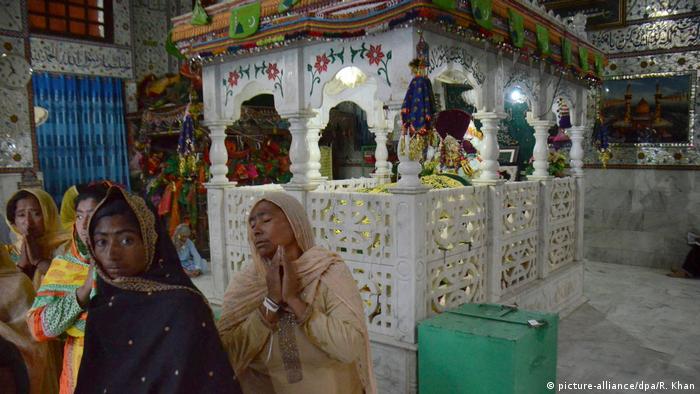 A speeding bus in southwestern Pakistan overturned on a highway Friday, killing 19 people and injuring at least 50 others, police said.

The pilgrims on board were returning to Dadu, a district in the neighboring southern Sindh province, after visiting a shrine of a Sufi saint.

Why did the bus crash?

The driver lost control on a sharp turn and the bus overturned in Khuzdar, a district in the Balochistan province, local police official Hafeez Ullah Mengal said.

Rescuers transported the wounded to a hospital and they were in critical condition, police officer Umer Hayat told DPA news agency.

"The death toll may go up," Hayat said.

One of the injured passengers also told AP that passengers had warned the driver to be more careful, adding that he was driving recklessly while enjoying music.

Ahmad said the bus was overcrowded and that several pilgrims were also sitting on its roof.

"There is not a single passenger who does not have an injury because of the bus accident," Ahmed told AP.