Pakistan has restored access to Twitter after blocking it for more than eight hours on Sunday. "Blasphemous" material was given as the reason for the move against the social networking site. 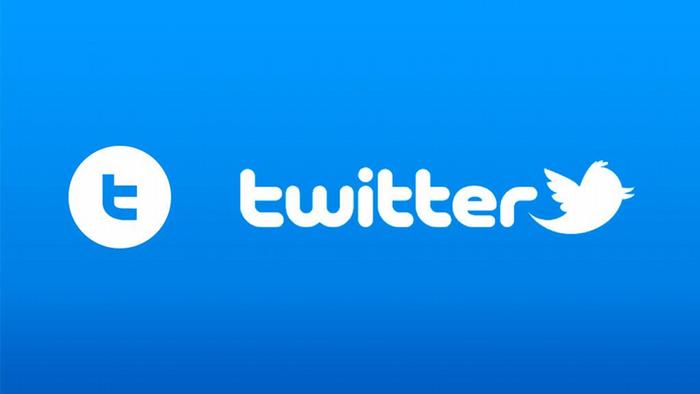 Twitter users in Pakistan can breathe a sigh of relief after authorities restored access to the social networking site following a decision to block the site for more than eight hours on Sunday.

Earlier on Sunday, Khan had explained that there had been a planned competition to “post caricatures of Prophet Mohammed” on the site, which was given as the reason for blocking Twitter. Islam prohibits any depiction of the prophet as blasphemous.

Muslims protested widely in 2005 when a Danish newspaper Jyllands-Posten published satirical cartoons depicting the prophet by the Danish artist Kurt Westergaard. In 2010 a Somali man was jailed for 10 years in Denmark after he broke into Westergaard's home armed with an axe.

An official from the Ministry of Information Technology said it had requested several times that the competition not be held on the website, but Twitter failed to respond. It is unclear why the decision to block Twitter was reversed.

PTA chairman Mohammed Yaseen did not specify which users or messages had prompted the ban.

Twitter as become increasingly popular in Pakisan in recent years. Even politicians and government officials have used the site for communication purposes.