The victims were from the minority Shiite Hazara community. Pakistan's prime minister, Imran Khan, condemned the attack as a "cowardly inhumane act of terrorism." 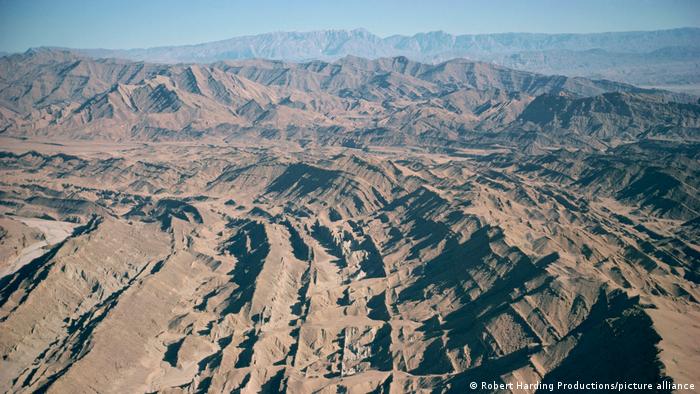 Attackers in southwestern Pakistan have killed at least 11 workers at a remote coal mine, officials said Sunday.

The Islamic State extremist group later claimed responsibility for the attack, which took place in the mountainous Machh area of Baluchistan province.

Ethnic Hazara make up most of the Shiite population in Quetta, the capital of Baluchistan.

It is the country's largest and poorest region, rife with ethnic, sectarian and separatist insurgencies.

Hazara are often targeted by Sunni militants, who consider them heretics.

The attack took place before dawn on Sunday near the Machh coal field, about 60 kilometers (37 miles) southeast of Quetta.

Moazzam Ali Jatoi, an official with the Levies Force, a paramilitary gendarmerie, said armed men took the coal miners to nearby mountains before shooting them. He said six of the miners died at the scene, while another five died of critical injuries on the way to hospital. 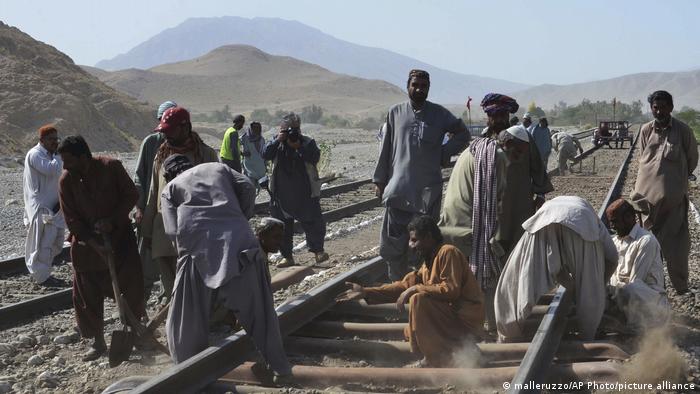 Hazara are often targeted by Sunni militants, who consider them heretics

The assailants fled after the attack. Officials said police and members of the local paramilitary force were on the scene, where a search operation had been launched to trace the attackers.

It remains unclear why the mine was targeted. Though Pakistan's mines are notorious for poor safety standards, such attacks against miners are rare.

In a tweet, Prime Minister Imran Khan condemned "the killing of 11 innocent coal miners in Machh" as a "cowardly inhumane act of terrorism."

"The families of the victims will not be left abandoned by the government," he added.

News of the killings prompted members of the Hazara community to take the streets of Quetta in protest. Shiite cleric Nasir Abbas said demonstrations against the incident would be organized across the country.

AstraZeneca vaccine OK for over-65's after all, Germany says 38m ago