UK charity Oxfam has revealed that three staff bullied a witness during a 2011 inquiry into sexual misconduct in Haiti. Its release of a formerly confidential report comes as it tries to rebuild trust after the scandal. 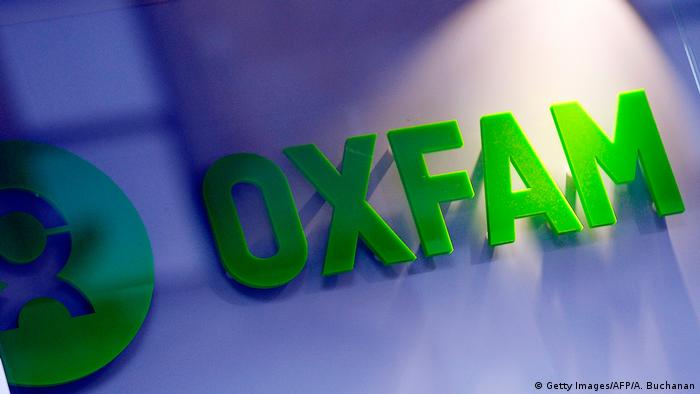 Oxfam workers being investigated over claims of sexual misconduct in Haiti, intimidated and threatened a witness, according to an internal report by the British aid charity released on Monday.

The previously confidential report on the charity's own 2011 inquiry into sexual misconduct allegations also revealed that seven employees used prostitutes on the charity's property while working in Haiti after a devastating earthquake the year before.

It also said that the director of operations in the country had admitted paying for sex, but was offered a "phased and dignified exit" by means of resignation if he cooperated with the investigation.

The release of the document comes in response to newspaper stories suggesting that allegations of sexual impropriety had been covered up.

"We are making this exceptional publication because we want to be as transparent as possible about the decisions we made during this particular investigation and in recognition of the breach of trust that has been caused," Oxfam said in a statement, adding that it would discuss with Haitian officials how best to make good its mistakes, including for the women affected.

Seven staff members either resigned or were dismissed as a result of the investigation. 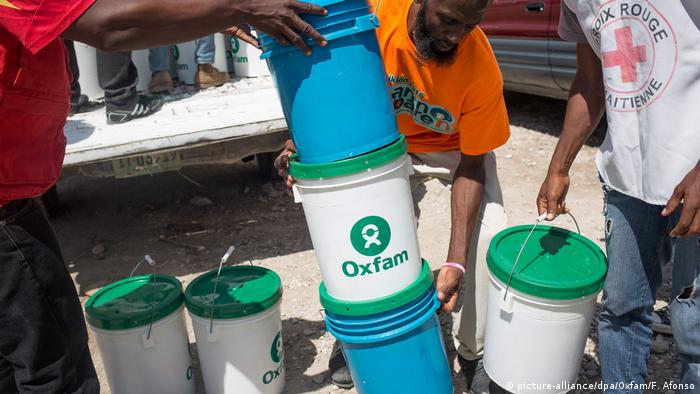 Oxfam has been working in Haiti since 1978

No proof of sex with minors

The report confirms previous statements by Oxfam that no evidence had been found of workers having sex with minors, although it concedes that "it cannot be ruled out that any of the prostitutes were underage."

Allegations of other misconduct such as fraud and nepotism were not borne out by the inquiry, according to the report.

Details of the Haiti scandal emerged earlier this month, and the affair threatens to severely damage its funding in addition to the harm already done to its reputation.

In a major blow to the organization, the British government on Friday suspended new funding to the charity's British affiliate.

The charity last week unveiled a plan to combat sexual harassment and abuse by its staff that includes the creation of a new vetting system for employees.

Oxfam chief executive Mark Goldring, however, on Friday hit out at critics, saying the accusations were "out of proportion" to what had actually happened.