Our vanishing world of physical units

It must be a baker's worst nightmare: a world where a kilo ain't a kilo anymore. Next May 20, the universal standard for a kilogram gets its first upgrade in 130 years. There'll be screams a la patisserie. 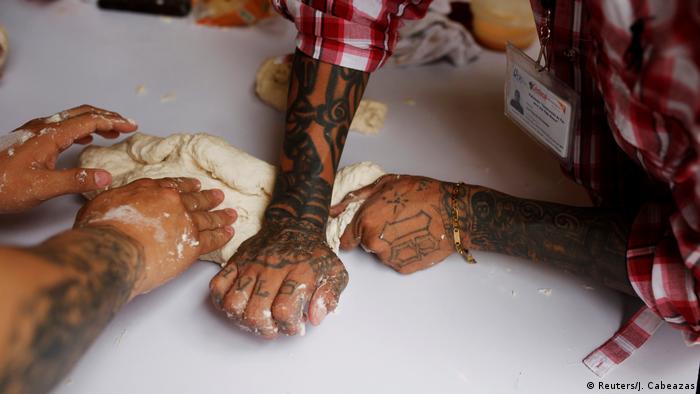 Imagine being called "Le Grand K" and, having served the world for 130 years, being told that you're no longer so grand after all. Well, that's exactly what's in store for a platinum-iridium cylinder stored under three glass bell jars in France. It has stood as the world's standard for the measurement of one kilogram since 1889. And it's so precious it's kept about as securely as the proverbial (and real) crown jewels, with keys stashed in different locations.

In all that time, Le Grand K has been a solid, physical representation of science's endeavors to measure and calculate the world around us. But that world is changing as in a year's time; on World Metrology Day, May 20, 2019, the International System of Units will be revised, with a set of new measurements that are anything but physical. The new standards are based on fixed numerical values derived from pure physics.

"Our measurement system started on a local level, where the size of a local leader's foot or hand or the weight of grains determined standards of length and mass. This was followed by a global system, where the Earth's properties played an important role in establishing an internationally accepted system of measures. Prototypes for the meter and the kilogram were meant to guarantee the stability of these units." 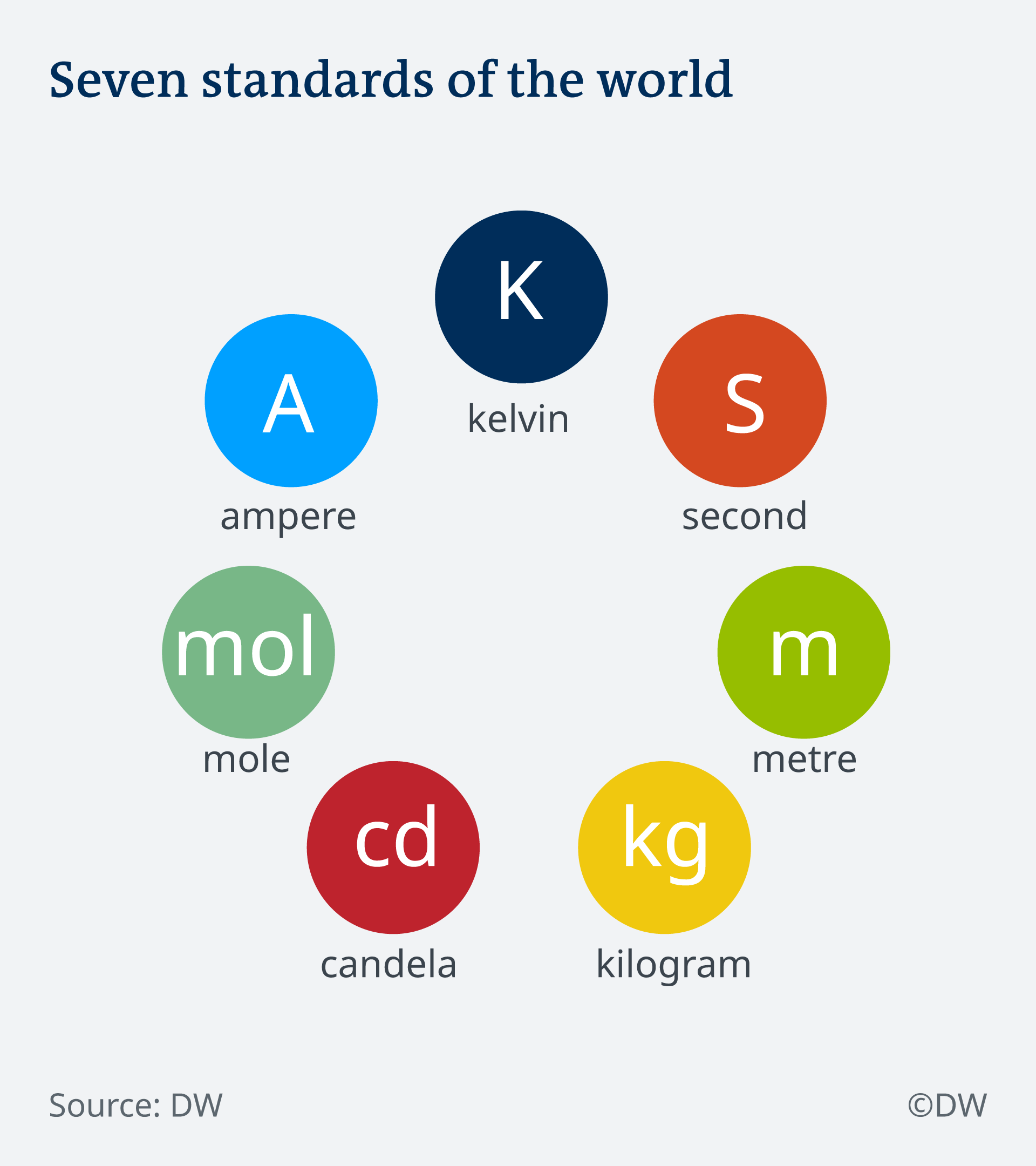 That's how Klaus von Klitzing, a German physicist and Nobel Laureate, put it in an article in Nature Physics in February 2017. His very own work, which includes the Quantum Hall effect and the von Klitzing constant (what a name?!) has, by von Klitzing's own account, had a profound impact on metrology, the science of measurement.

But of all our international metric standards, "the kilogram in particular turned out to be unstable with time," wrote von Klitzing.

Basically, this international standard is losing weight. Well, that's the common conception anyway. The US National Institute of Standards and Technology (NIST) says Le Grand K will, in fact, have "a mass of slightly less or slightly greater than one kilogram, to within 10 parts per billion in certainty" when it's relieved of its duties next year.

The International System of Units holds seven "base units." And over time, each of these has - in a sense - left the physical world. That is to say that these standards are no, or will, no longer be based on physical objects such as Le Grand K. 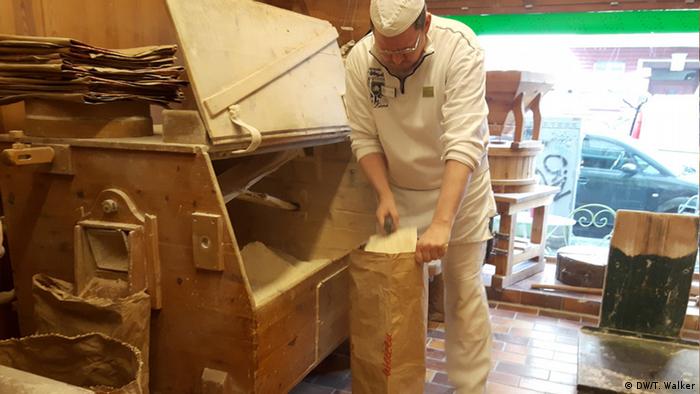 Hey, Mr. Baker, is that an exact kilogram you've got there, measured with the Planck constant?!

Instead, our physical world will be dictated by constants of nature - arguably still in the physical world, but allow me this minor conceit.

Temperature has been defined by the so-called triple point in a sealed glass cell of water. The triple point is "the temperature at which water, ice and water vapor exist in equilibrium," according to NIST. That, you might think, was constant enough. But the water can contain chemical impurities, and those impurities can shift the triple point to create inaccuracies.

It's just like tap water in a pot on a stove. Common knowledge says the water will boil at 100 degrees Celsius (212 Fahrenheit; 373.15 Kelvin). But as soon as you add solute, like salt, the boiling point goes up. The salt is an impurity.

But soon we will have new constants that include an exact numerical value for the Boltzmann constant to define temperature. Then there are the Planck and Avogadro constants, which will also improve our sense of accuracy. 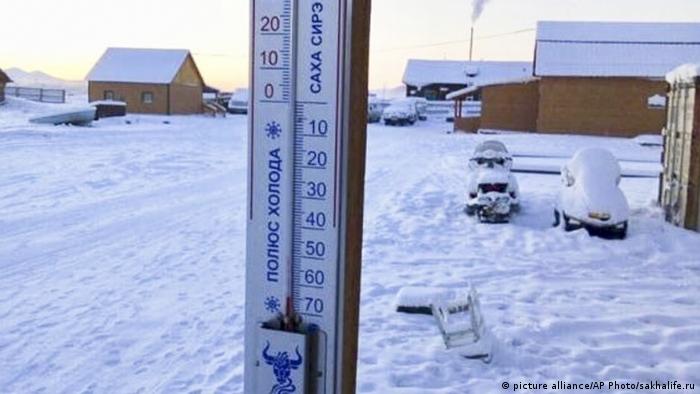 Whether it's hot or cold, temperatures can shift with impurities, but not the Boltzmann constant

So to get back to weights - or to be precise, mass - the Planck constant will become a fixed, exact value that we'll use to define the mighty kilogram.

It will be used in the same way that the speed of light is used to define the meter - the unit of length. The speed of light has been assigned an exact numerical value. So if we want to know the distance of the Earth to the Moon, we measure how long it takes for light to travel between the two.

Getting these measurements, and keeping them stable with exact numerical values, is becoming increasingly important in our hyper-connected digital world - it all has to align somehow. And just think of the scale over which things are measured these days. Mass, for instance, is measured over an almost unimaginable scale - from that of an atom to that of planets. Precision is more than a plus.

All this has to go through a final stage of approval at the General Conference on Weights and Measures in November 2018.

No matter which way it goes, rest assured, your local baker will sleep tight. Most of us won't even be able to tell the difference - unless, of course, you weight every loaf you buy. For now, head on down to the bakery and treat yourself to a kilo of cake this World Metrology Day.

The Nobel Prize in Chemistry was won by three researchers for the development of cryo-electron microscopy - a method of simplifying and improving the imaging of biomolecules. (04.10.2017)

He was a genius physicist who made the basics of a complicated science understandable to the masses. On Saturday, he was laid to rest in Cambridge, with hundreds of people lining the streets to pay their respects. (31.03.2018)

German physics Nobel laureate Peter Grünberg, known for his groundbreaking work on digital data storage, has died. His research center said modern computers and smartphones would be "unthinkable" without him. (09.04.2018)