The US and Russia have publicly committed to an orbiting lunar base called Deep Space Gateway. The keyword there? Orbiting. German astronaut Thomas Reiter tells DW why we're not aiming for moon dust just yet. 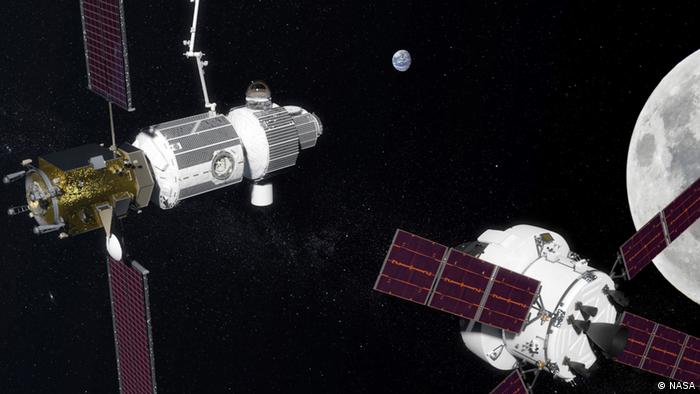 DW: My honest reaction when I heard this announcement was - "Noooo!" Because I think a lot of people are hoping for a lunar base ON the moon and not necessarily ORBITING the moon. Why do this now?

Thomas Reiter: Well, if I may also answer from a personal point of view [laughs], that would be my wish as well - that we, no later than the end of the next decade, see a human base on the surface of the moon. However, in contrast to the scenario that we saw with the Apollo lunar missions, the intention now is not only to make a short visit to the surface of the moon, but to really build up a permanent station.

But ... I know we can fly to the moon. I know we can land there. And I can envision us bringing materials there for a lunar base. So why is it necessary to orbit the moon first?

Well, Mr. Dillon, you say we are able to land on the moon. But I think if NASA would try to do it today, it would be a huge challenge.

It has been done in the past - at the end of the 1960s and in the 70s.  The blueprints are certainly available. But, then, to really implement such a program, and to build a lander - a human-rated lander that safely brings humans to the surface and back - this is something that hasn't been done for many decades. So it will require quite an effort to get back to that point.

And since we want to do it in steps, this Deep Space Gateway can help us refine and mature technologies like life-support systems. When we build a station, or a permanent base on the moon, we'll probably need to use resources from the surface of the moon, such as water ice, which we can electrolyze and generate oxygen, and maybe even fuel, by using the hydrogen and synthesizing the methane. These technologies should be matured in the orbiting station. 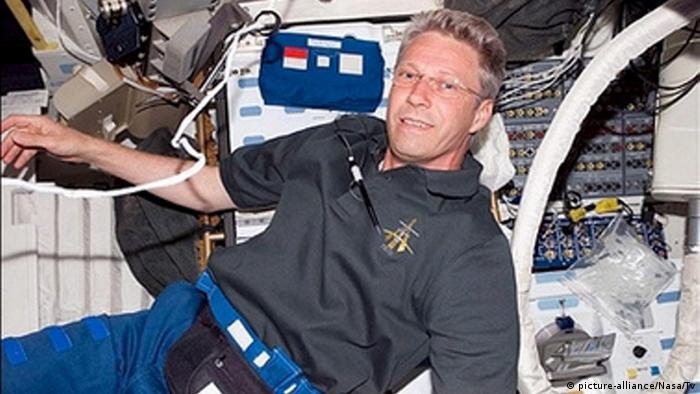 Can you help me visualize the "link" between the International Space Station and the Deep Space Gateway? How does this work? Is there a shuttle?

No. This is not the link they [NASA and Roscosmos] talked about. A trip to this Deep Space Gateway would be launched from Earth and would go directly to the Deep Space Gateway … We're already using the ISS today as a test bed for technological maturation. That is the "link" to the ISS.

The US and Russia have committed to this orbiting base program. Where's Europe in all this?

We've been looking at various other options. The transportation system Orion is one of them. Other options include a kind of interface module, … an airlock for scientific payloads, and a habitation module, where Europe has quite a lot of experience. We could collaborate with Japan on that. And there could also be a kind of auxiliary propulsion module. However, we would have to discuss such ideas among the member states of the European Space Agency. I know they are very much interested. European industry is interested.

German astronaut Thomas Reiter holds the record for the most time spent in space (350 days) by any non-American or non-Russian. He is an advisor to the European Space Agency's director general, Jan Woerner.

This could be a special year for human spaceflight. Europe and the US are collaborating and progressing with the Orion spacecraft, and next week, SpaceX inaugurates a revamped launch site in part for human cargo. (09.02.2017)