The US-Africa summit focused on economics but sidelined issues of democracy and human rights. Daniel Pelz, DW's head of English for Africa, thinks the meeting's emphasis was a big mistake. 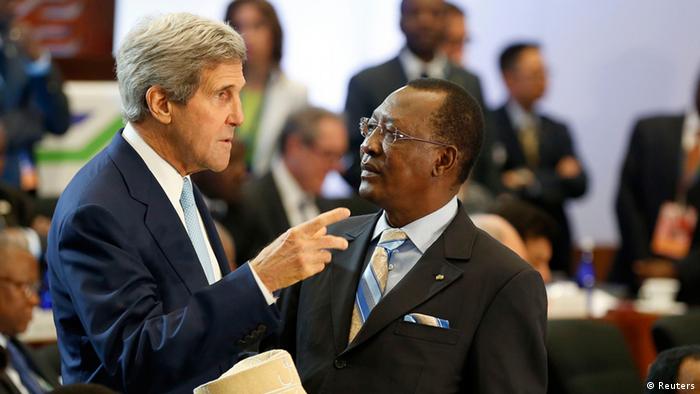 It was a textbook summit for diplomats and heads of state. It boasted warm words about "a continent full of opportunity," investment promises worth $14 billion (10.4 billion euros) and a US president content. But apart from diplomats, representatives of trade and industry and the US President Barack Obama himself, hardly anyone has really benefited from this meeting. The motto of the summit was clear from the start: economic interests come first. Development, democracy and the rule of law were a mere sideline.

The guest list showed as much in advance. Zimbabwe's President Robert Mugabe wasn't invited. But other heads of state who are hardly a paragon of good governance were invited to Washington instead. One example was Uganda's President Yoweri Museveni. He wants to stay in power indefinitely and even had the constitution changed by scrapping off term limits. His government has oppressed the opposition. Internationally, Museveni has been subject to criticism for a draconian anti-gay law that was recently annulled by the Ugandan constitutional court. Uhuru Kenyatta, the president of Kenya, was also on the guest list. The International Criminal Court indicted him for his partial responsibility in the severe violence following the 2007 elections. 1000 people were killed at the time.

Inviting Kenyatta, Museveni and co would have been understandable if Obama had used the summit as an opportunity to discuss democracy and human rights in one-to-one talks. Instead, Obama didn't go beyond vague appeals. Some of the guests are sure to have deliberately ignored his platitudes. After all, general calls for more good governance in Africa are part of any good summit protocol. 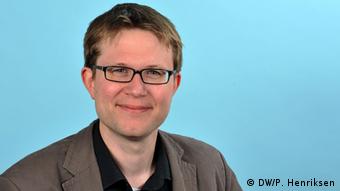 What was actually at stake at the summit were markets, natural resources, investments and jobs. It is certainly positive that American companies have finally followed the Chinese example by investing in Africa on a large scale. But the investment is hardly a solution to Africa's problems. What is important is that the money doesn't simply land in the pockets of American corporations, while local workers are paid a pittance.

The millions of Africans that are still living in poverty need to benefit from the investments as well. Some of Obama's promises seem rather strange on close examination, particularly with regards to the poverty of normal Africans.

This summit has made one thing clear. Obama as a starry-eyed idealist is no longer; realpolitik has won. Gone are the enthralling, sentimental visions that Obama presented during his Ghana visit in 2009. The US policy on Africa is now in line with China's: to do business with Africa, gain access to the continent's mineral wealth and strengthen the sales opportunities in their own economy. That certainly is textbook Realpolitik, done by the book - just like the summit. But Africa's poor have fallen by the wayside.

Barack Obama has told the leaders of more than 50 African nations that they have control of their countries' financial futures. Obama also announced billions of dollars in private investments in Africa. (05.08.2014)

Shaba: 'US, China and Europe must look at Africa as a partner'

US and African leaders meeting in Washington D.C. have discussed trade and business opportunities, with US companies planning $14 billion (10.4 billion euros) worth of investments in Africa. (05.08.2014)

US President Barack Obama is visiting Senegal, South Africa and Tanzania. Africans are no longer euphoric about the first US black president, but some are prepared to give him a second chance. (26.06.2013)