Criticism surrounding the Turkish prime minister's planned appearance in Germany has been hefty - and rightly so. The event will be damaging to integration and only in Erdogan's interest, writes DW's Christoph Strack. 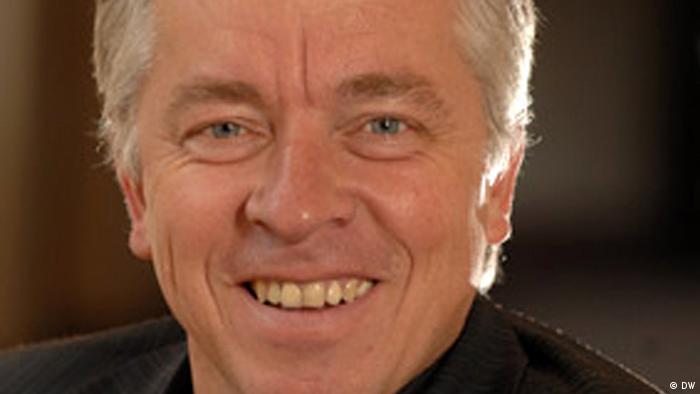 A Turkish election campaign on German soil - once again. Turkish Prime Minister Recep Tayyip Erdogan is again set to visit Germany to inspire loyalty in his Turkish-nationalist followers. And never before has there been so much bewilderment and resentment surrounding the controversial prime minister's campaign as now, a few days before his appearance in Cologne, planned for Saturday (24.05.2014).

The negative reaction is justifiable. Erdogan, who is set to run for the Turkish presidency in August elections, is creating a lot of diplomatic damage through his German appearance: damage to Turkish immigrants' integration in Germany and EU-Turkey relations. And his only interest is his own power. While at home he has been limiting basic rights, such as freedom of speech and the right to assembly as well as ridiculing the victims of the Soma mine disaster, in Cologne he will be focused on showing his political brawn.

Erdogan has already run populist campaigns for his German-Turkish followers three times before. The last time was three months ago in Berlin. There, he described the Gezi Park protests as a coup attempt and referred to a "policy of disinformation" in the same context. And he told his audience that Turkey was the only country taking measures to minimize the suffering caused by the Syrian conflict.

During an appearance in Düsseldorf in 2011 he called on people with a Turkish background to teach their children to speak Turkish first, then German. This was a slap in the face to all German integration policies. In Cologne in 2008, his rhetoric was even more radical: "Assimilation is a crime against humanity," he said, cheered on by 20,000 supporters from western Europe. Erdogan polarizes society - consciously and irresponsibly.

The planned Saturday appearance has drawn criticism from all parts of the German political spectrum. The Christian Social Union (CSU) has called on Erdogan to cancel the event. But the unanimous negative response is also transforming into inter-party bickering. Conservative politicians, who have been the loudest in their criticism, are now being reminded by the Greens of their continuing reluctance to allow dual citizenship.

The German government has been communicating its stance as diplomatically as possible. It expects "sensible, responsible conduct," said German Chancellor Angela Merkel. The appearance is taking place at a "very difficult, one can even say burdened, time." Foreign Minister Frank-Walter Steinmeier has remained pragmatically reserved on the issue, stating, "Our democracy can withstand this."

But what if the appearance is damaging to the efforts to integrate Turkey into Europe? Germany still cannot stop it from happening. But the fact remains that Erdogan is causing further alienation, triggering a new schism between Turks and Germans. This is irresponsible and aggravating. Whoever protests against the appearance in Cologne - hopefully peacefully - is doing the right thing.

Germany urges restraint ahead of Erdogan's planned speech in Cologne

The German government has urged Turkey’s prime minister to exercise restraint when he visits the country on the weekend. This followed calls from some German politicians for Recep Tayyip Erdogan to cancel his visit. (19.05.2014)

Corruption allegations, Internet censorship, attacks on protestors: One year after the Gezi Park protests began, Erdogan and his party face massive criticism. But remains in firm control of Turkey. (18.05.2014)