Opinion: Science is scared of religion

There's so little scientific study into the facts of religious events that DW's Zulfikar Abbany says it feels like most scientists would rather not touch it - and those who do get shouted down. 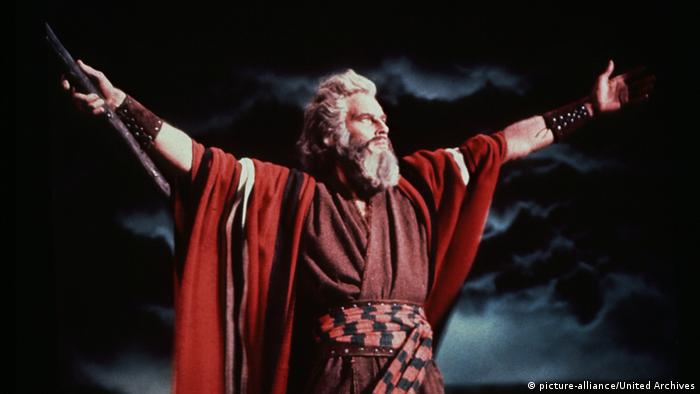 Science and journalism are kindred spirits: Both rely on curiosity, the courage to ask tough questions, and deal fairly and ethically with the answers. Sure, it doesn't always happen that way - there are plenty of dodgy scientists and many more unscrupulous hacks. But you get the idea.

So why are science and journalism so scared of tackling - either proving or disproving - some of the greatest, unsolved propositions of our human existence? It's Easter. So, yes, I'm talking about events of religious significance, such as the Resurrection of Christ. 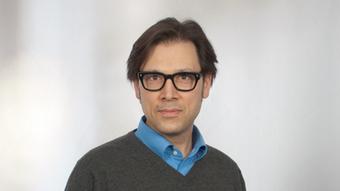 It can't just be because it's too hard. We've got astrophysicists who say they've "heard" the Big Bang. And journalists who say they can explain financial markets and other social ills. But few would dare attempt to explain miracles like Jesus' feeding of the 5,000, his walking on water, or, indeed, the resurrection.

But aren't they fascinating questions?

Take the resurrection. People have been known to "come back from the dead" - people whose hearts stop and restart or even those who lie for years in a coma - and yet, even in our age of modern medicine, we don't fully understand what happens. What trauma the people experience, how their brains suffer, do they remember anything when they are back?

And as a result we're happy to research that. But the resurrection is one we would rather not touch, and especially not at Easter.

Scientists are believers too

My feeling is we've been cowed into silence - by our own fears of offending the faithful, and by their response. But we desperately need to break through that. 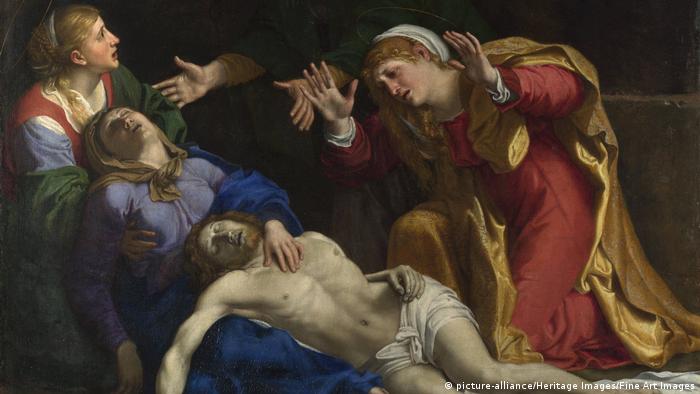 Is science too scared to study how the Resurrection of Christ may have been possible?

Many early, western natural philosophers were deeply religious. They used their faculties to understand and explain nature as it was created or formed. It could be a dangerous business at times. Some, like Giordano Bruno, were burnt for heresy.

But the church was also often supportive of scientific research, and as philosopher Steven Nadler once told me: "They only stepped in when the conclusions of that research, or the thinking, clashed with dogmas of the Catholic faith, or seemed inconsistent with what the Bible proclaimed to be true."

But bear this in mind: Nicolaus Copernicus, who devised the heliocentric theory of our universe - that everything revolves around the sun - was religious and is said to have had a good relationship with the church. Add to that Galileo, Newton, Descartes and Leibniz - they were all among the faithful.

The same goes for a little-known software engineer called Carl Drews, whose master's thesis came under hellfire in 2009 for suggesting he could explain the parting of the Red Sea. Using computer modelling, Drews said he could pinpoint the historical event of the Exodus to 1250 B.C., that it had happened at the Lake of Tanis in the Nile Delta of Egypt, and that it was probably caused by a storm surge.

The response, reproduced in an article in The Washington Post, included creationist Ken Ham saying there was no need for "a naturalistic explanation of a supernatural event," and Dr. Jim West, who at the time was a professor of theology at Quartz Hill School and has since moved to Ming Hua Theological College in Hong Kong, complaining that "scientists can no more keep their ignorant hands off the Bible than a dog can rid itself of fleas."

The split from science

Why would anyone react like that? Don't religious folk understand that science may one day prove a supernatural event happened the way it's described in the Bible and that that would put all the doubters to bed? Perhaps not. Perhaps they are also unaware that Drews is Christian, and it never stopped his mind from wondering. 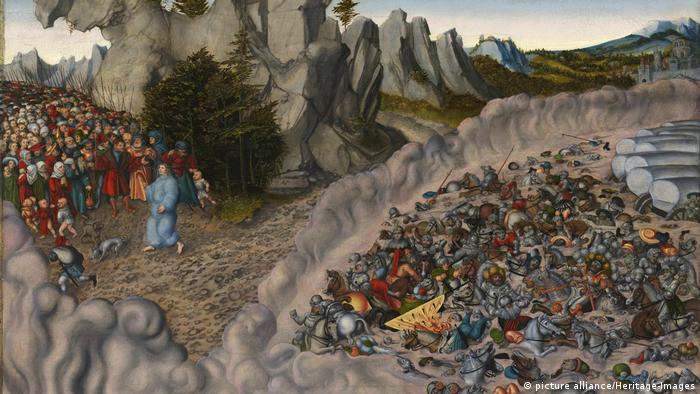 Why do some believers want scientists not to explain 'supernatural' events like the parting of the Red Sea scientifically?

But, then, as the Stanford Encyclopedia of Philosophy puts it in a piece on religion and science, the relationship between the two worldviews has long been "complex" - and again, they have not always been viewed as separate. But that complexity is true of Christianity, Islam and Hinduism, to name the world's top three religions by number of followers.

"As Muslim intellectual life became more orthodox," suggests Helen De Cruz, who wrote the Stanford entry: "It became less open to non-Muslim philosophical ideas, which led to the decline of Arabic science. […] Scientific ideas, such as evolutionary theory, were equated with European colonialism, and thus met with distrust."

Hinduism, meanwhile, is complex as it holds very diverse religious and philosophical schools. "Cārvāka proponents rejected Vedic revelation and supernaturalism," writes De Cruz, "instead favoring direct observation as a source of knowledge." When India came under British rule, Hindus "came into contact with Western science and technology," but it was a "challenge to assimilate these ideas" with Hindu beliefs.

Divisions of this sort exist in many faiths - as well as in the sciences, which, let us not forget, are their own form of belief system. No theory is ever 100 percent, and that's partly why the sciences keep moving. Our ideas about the universe are true only by "a convergence of evidence," writes Michael Shermer, founder of the Skeptics Society, in Scientific American. A convergence of evidence seems a little shaky to me, but it is better than the "internal validation" upon which so much of religion is based. Religion is true because we believe it - just as Sigmund Freud believed religion was an attempt to overcome an Oedipus complex.

You might think it's an interesting idea, but like the miracle of Jesus' resurrection, how are we ever going to prove it?

Perhaps we never will. Only the difference between a science like psychology and belief systems like religion is that psychology would welcome the chance to be right. Religion doesn't need proof. Facts undermine the whole purpose of "having faith."

But who cares who is right? What matters is what is true, and some truths can vary. But we'll only find out by asking those tough questions.

Brazil: Police raid on a favela in Rio leaves over 20 dead 56m ago