Opinion: Prime minister at Erdogan′s mercy | Europe| News and current affairs from around the continent | DW | 28.08.2014 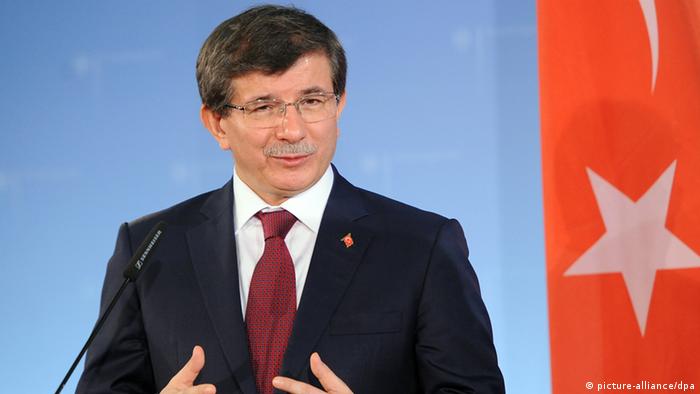 Getting promoted is usually related to how well a person has performed. It's actually a fairly formula: You prove you can do the job, don't make too many major mistakes, and be nice to the boss. Then, in exchange, you get to climb a rung higher up the career ladder.

However, Ahmet Davutoglu, who was appointed to succeed Recep Tayyip Erdogan as Turkey's prime minister, has utterly failed when it comes to meeting the first two criteria. The former foreign minister has little to show for his time as Turkey's top diplomat - in fact, his time in office was a complete disaster.

Davutoglu was a professor of international relations before he became one of Erdogan's top advisors in 2003. Davutoglu wrote a book on international politics called "Strategic depth," in which he explained his foreign policy plan. It focused on having "no problems with the neighbors." The idea was to establish Turkey as a new regional power by building good diplomatic relations with its neighbors.

That didn't go too well, to say the least. Diplomatic relations between Turkey and Syria, Iran, Iraq, Israel to Egypt, the United States and European Union are tense - at best. All of which poses the question of how someone who steered the ship so badly gets a promotion rather than a pink slip. 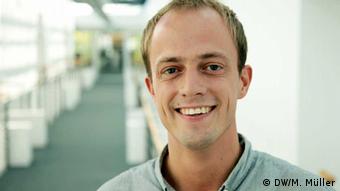 In politics, as in offices around the world, it's not always the most capable people who reach the top. The only reason why Davutoglu has been promoted is his good relationship with his boss, Turkey's new president, Recep Tayyip Erdogan.

It's not a relationship of equals. Davutoglu doesn't have a strong power base in the ruling AKP or among Turkish voters. He wouldn't have gotten this position if it wasn't for Erdogan. Davutoglu is at Erdogan's mercy from the very start as his foremost skills are being nice to his boss and doing as he's told.

This surprising act of honesty - openly displaying how political posts are being traded - would almost be comedic if it wasn't so upsetting.

Most of the time, politicians at least try to keep up appearances - but in Ankara these days, they don't hide the fact what role the new prime minister is expected to play: The primary task of a government under Davutoglu is to press ahead with the constitutional reform, Erdogan has said.

What about Turkey's most pressing issues?

The centerpiece of this constitutional reform is strengthening the role of the president. Consider that for a moment: Davutoglu shouldn't put the country's most pressing problems at the top of the agenda, such as the widening income gap between Turkey's rich and poor, or tension between different political and social groups. No, he should serve Erdogan's hunger for power.

It's grotesque: A single man uses the country's entire political landscape to create a monument to himself. And the new prime minister - and with him the entire Turkish government - stands ready to lend a hand.

Erdogan calls Davutoglu "Hodja" which means master or teacher. It's meant as an act of appreciation for Davutoglu's academic successes as professor. But it's a backhanded compliment: Smart academics are known for a lot of things, but getting policies moving and forcing one's point is not among them.

In the past years, Davutoglu has proven that a high political post is out of his depth - and this won't change in the years to come. It's a catastrophe for Turkey's future. But Davutoglu's nomination was never meant for Turkey's common good anyway.

Turkey's president-elect Erdogan plans to ask his successor as prime minister, Ahmet Davutoglu, to form a government and announce a new cabinet by the week's end. Erdogan's AK Party is meeting to elect its new leader. (27.08.2014)

Turkey's governing party has selected Foreign Minister Ahmet Davutoglu to be its new leader and the country's prime minister, to replace Recep Tayyip Erdogan when he becomes president next week. (21.08.2014)