Opinion: Pharmaceutical companies are not charities

The current Zika outbreak has just entered the news cycle, and people are already berating pharmaceutical companies for not having a vaccine ready to combat it. That complaint is naïve, DW's Brigitte Osterath writes. 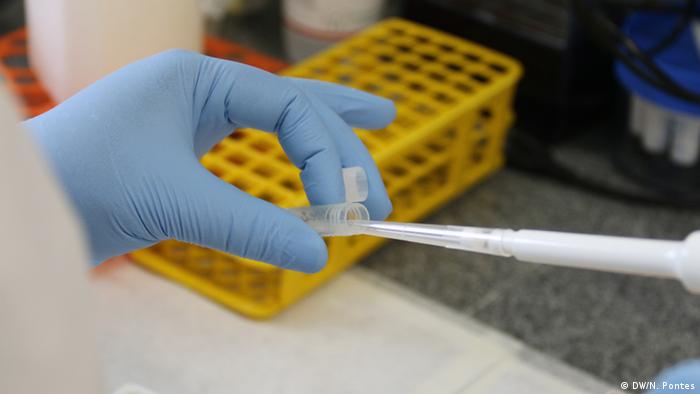 There are currently tons of reports about the Zika virus, which can harm fetuses and which is spreading throughout the Americas. And, as is the case with many other pathogens across the world, there are currently no drugs or vaccines to protect against the virus.

One hadn't really been necessary till now. Zika is not a deadly virus and is even usually mild in adults. It was just in the current outbreak that virologists found that Zika harbors a dangerous secret: It is most likely responsible for brain damage in fetuses. 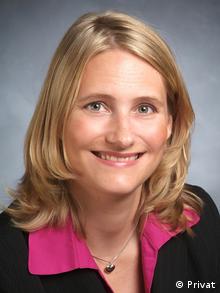 Now people expect the pharmaceutical industry to present a vaccine ASAP. It seems to me that these critics basically see pharma employees as psychics. No matter what pathogen surfaces from the depths of the jungle, companies should have an inoculum up their sleeves, they seem to think.

Stuck in the ivory tower

A popular sentiment, voiced not just at the pub but among science journalists as well, goes something like this: "The only reason there's no vaccine for XYZ yet is that the big pharma corporations couldn't make money with it." Well, of course. Expecting things to work differently is naïve.

Pharmaceutical companies don't work like charities. They are corporations that exist to make money, and they have to keep doing it to stay afloat. People who expect pharma firms to act out of sheer love of humanity and spend money on vaccine development for a virus that has so far only been known among tropical medicine specialists should get down from their ivory towers.

An inoculum is not something that a single scientist can come up with on the spot. Clinical trials are laborious and expensive. Drug research and development comes with a high entrepreneurial risk.

Interestingly enough, people do have an economic understanding when it comes to companies in other fields. The tobacco industry makes products that are addicting, severely unhealthy and that kill millions of people. But, whenever a tobacco ban is discussed, many people around me bring up the jobs argument. The same goes for companies that make weapons or ammunition and sell it to nations at war.

Apparently, the pharmaceutical industry is the only one that does not get a pass for having an economic interest in its products; that would just be too unseemly for companies dealing with vaccines and medication.

This is not to say that pharma corporations are always in the right. I have often been baffled by their actions, for example when Novartis sued Indian companies that were producing cheap generic versions of the cancer drug Gleevec. Fortunately, Novartis lost that patent lawsuit.

Tropical diseases kill millions of people. Of course drugs and vaccines for these diseases need to be developed. And it's also clear that pharmaceutical companies are making more money than they should when, in theory, it would be enough if they arrived at a balanced budget.

But people who are asking for that outcome forget the system in which we live. Pharmaceutical companies are almost always stock corporations. They have to answer to their shareholders, which means that developing vaccines has to be profitable. People who blame pharma corporations for all that is wrong with the world are taking the easy way out.

The Zika virus is rampant in Latin America. It is an infection that can cause deadly birth defects in fetuses. Health authorities in Rio are taking drastic steps to prevent the virus from spreading during Carnival. (27.01.2016)

Zika virus can be sexually transmitted, but 'we shouldn't compare it with HIV'

The Zika virus, which is currently most prevalent in Brazil, can be sexually transmitted. But that's not an aspect experts are worried about the most, as virologist Jonas Schmidt-Chanasit tells DW. (26.01.2016)

Ukraine: Sloviansk likely to be 'next key contest' in Donbas battle — live updates 2h ago