Opinion: No such thing as a free lunch, we should invest in the land | Environment| All topics from climate change to conservation | DW | 31.07.2015

Opinion: No such thing as a free lunch, we should invest in the land

We all know that if you are spending more than you earn, there is a tipping point from which you can never recover. It is the point of bankruptcy. The status of our land account today is unhealthy. 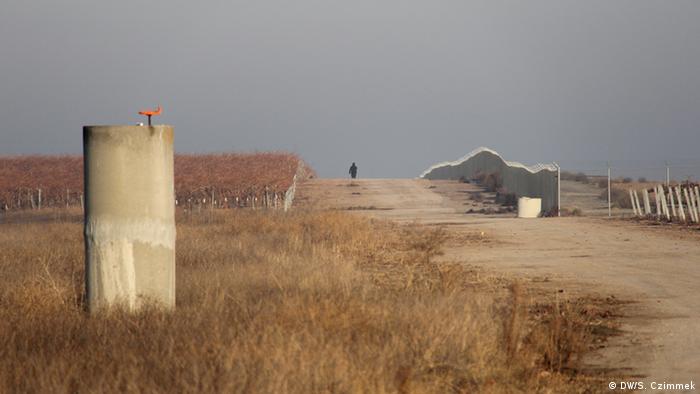 We all know that if you are spending more than you earn, there is a tipping point from which you can never recover. It is the point of bankruptcy. The same is true of productive natural resources like land. Imagine that we have a land account, instead of a credit account. It is limited, and if we take too much without paying, it may not recover. The status of our land account today is unhealthy.

We are degrading fertile land faster than it can recover. In some cases, we are simply abandoning degraded land. We are not investing enough to ensure there will be productive land for the future. Land degradation, like credit, happens quickly, but recovery from it is not as fast. We are moving closer and faster towards that tipping point. We must change course.

Land being degraded too quickly

Globally, we have about 15 billion hectares of land, but only about half is usable for agriculture. This is our total agricultural land account. So far, we have degraded close to a quarter of the land available. 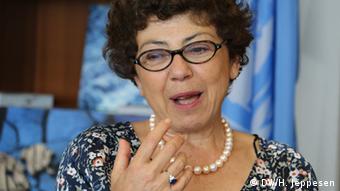 Monique Barbut is the head of the UNCCD, the UN convention fighting against desertification

We degrade 12 million hectares of land every year, on average. Most of it can be reclaimed, but we have degraded and then abandoned 500 million hectares of farmland. Moreover, more than half of all our agricultural land is moderately to severely degraded. This is unsustainable.

Demand for land is increasing

We are three times above the absolute minimum threshold. However, the gap is closing fast as demand rises for fertile land to produce biofuels and to reconvert arable land into forests to sequester carbon dioxide. Land grabs are increasing as freshwater sources in all regions of the world decline.

Urbanization too is on the rise and will seal yet more land. Prolonged droughts and floods will degrade some of the remaining fertile land due to climate change. At the same time, the global population will be growing. These needs will take more of the fertile land we need to produce food. 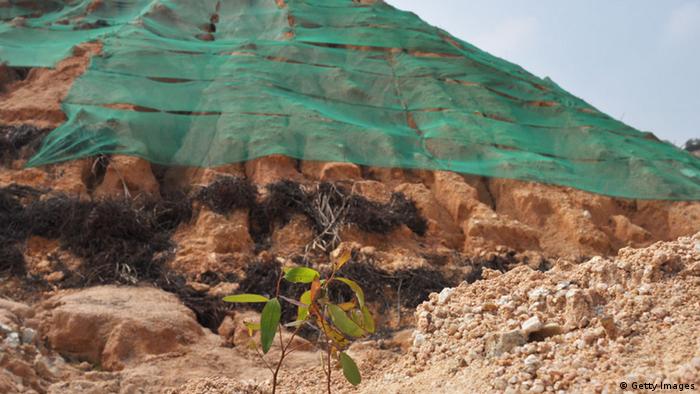 Unless we follow a different path, we will need to clear at least 4 million hectares of new land every year on average, only to meet the demand for food up to 2050. The growing demand for land can, but need not, result in crises if we make investments that add value to our land account.

The first is to avoid degrading any new natural land and ecosystems. The second is to reclaim a hectare of previously-degraded land in the same ecosystem and within the same timeframe, whenever we degrade land. This will start to balance our land account.

This vision may become the new global norm in September when governments agree on the Sustainable Development Goals.

But we can do more. We can turn our land account into a surplus by investing money to reclaim all the land we can from the two billion hectares that is degraded.

There is no time to waste. Land degradation is threatening the most vulnerable communities, from Darfur to Syria. Mass migrations are gathering pace as people lose their means of livelihoods. By 2045, more than 135 million people could migrate due to desertification alone.

The American economist Milton Freidman popularized the saying, “there is no such thing as a free lunch,” in praise of the free market. But the saying is just as relevant today in terms of land use. Fertile land is limited. Our survival depends on it. If we continue cashing in on it, without investing back into it, there will be consequences. There no such thing as a free lunch, not even for the land that produces it.

Monique Barbut is the Executive Secretary of the United Nations Convention to Combat Desertification.

Land for small farmers in France