A coalition of right-wing hard-liners, leftists and Arab Israelis is a good sign. Not only for Israel, but also for the revival of Middle East peace talks, says Sarah Hofmann. 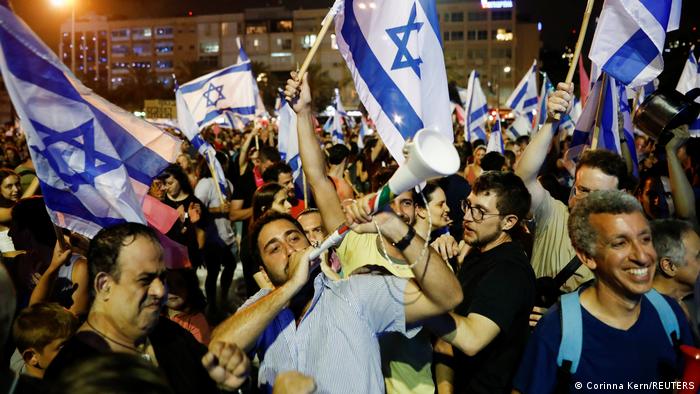 Naftali Bennett had not even been sworn in as Israel's new prime minister before he had to endure an avalanche of insults. Members of Benjamin Netanyahu's outgoing coalition government yelled as loudly as they could, in an attempt to scupper the new prime minister's speech. Again and again Bennett was forced to stop speaking, sweat breaking out on his brow. It wasn't exactly democracy's finest hour. And yet, at that moment, the Israeli parliament showed that it was a reflection of society. 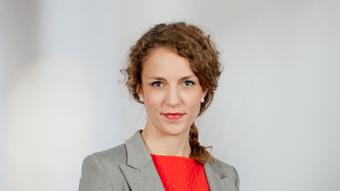 After 12 years of Benjamin Netanyahu, Israel is deeply divided: into right- and left-wing political camps, religious versus secular and, not least, Jews and Arabs. This makes the achievement of Yair Lapid, who until Sunday was the leader of the opposition, all the more remarkable.

He has brought together in a new coalition of eight parties that could scarcely be more different: from the religious-nationalist right (Yamina), to the secular right (Yisrael Beitenu, New Hope), to centrist parties (Yesh Atid, Blue and White), to Zionist-leftist parties (Labor, Meretz), and, finally, Ra'am, or the United Arab List, which is the political wing of the southern branch of Israel's Islamic Movement.

The fact that an Arab-led party is now part of the government is a sensation in Israel. The last time Arab parties were part of a coalition government was in 1977 under  Prime Minister Yitzhak Rabin. Yet Palestinians with Israeli citizenship, usually referred to in Israel as "Arab Israelis," make up about 20% of the population. Who would have thought that this historic moment would happen now, of all times?

Just a few weeks ago, Israel and Hamas were locked in warlike confrontation in the Gaza Strip — but they weren't the only ones. Civil war scenarios also played out inside Israel itself. In Acre, Haifa, Jaffa and other cities with both Jewish and Arab Israeli populations, racially motivated attacks were perpetrated by both sides. In Bat Yam, an Arab man was beaten by a mob of Jewish right-wing extremists; the attack was captured on film. A Palestinian and a Jewish Israeli died in Lod as a result of the violent riots. 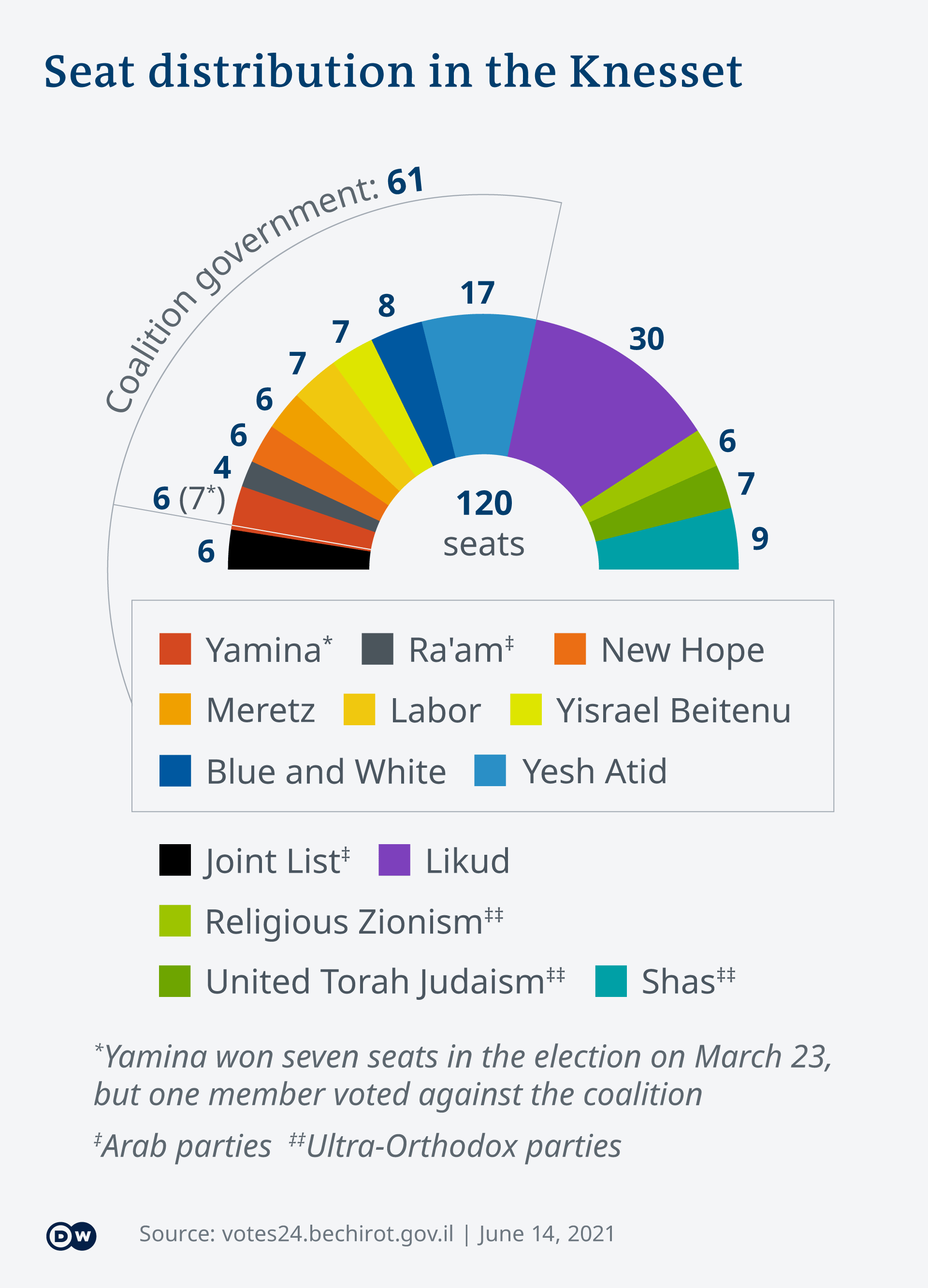 The head of the Ra'am party, Mansour Abbas, went to Lod where he visited not only the main mosque where the riots had taken place, but also a synagogue that had been burned down by Arab rioters — and condemned the act. Abbas is now part of the new government.

Living side by side

And this is a reason to hope. Hope that Jews and Palestinians in Israel can live together peacefully — or at least side by side. That the Arab Israeli minority is not just demanding the right to have its say, but is also prepared to take responsibility.

Is it also a reason to hope for a revival of the Middle East peace process? After all, with Meretz and the Labor Party, there are two parties in government that support a two-state solution. But we must not forget that Israel's new prime minister is a strong backer of Israeli settlements. He used to head the council that represents settlers in the occupied West Bank, and has in the past repeatedly made clear that he will never accept a Palestinian state. Furthermore, Benny Gantz, who led the recent military operation against Gaza, is still minister of defense.

Nonetheless, the fact that politicians of such antithetical parties have joined forces shows that it is possible. It is possible for those who fought each other during the election campaign (albeit only with words) to sit down at the same table. How nice it would be if they would also sit down with those whom many still consider their enemies.

Perhaps US President Joe Biden can bring together Israel and the Palestinians as Yair Lapid has brought together these disparate parties within Israel? The odds may not be all that high. At this point, it's hard to predict how long the coalition will even last. But there is reason to hope.

End of an era in Israel: Tania Krämer reports

The Israeli Knesset will vote on whether to send Benjamin Netanyahu into opposition after 12 years as prime minister. A new coalition would comprise eight parties from across the political spectrum.

Bennett: 'We will bring back a functioning country'

Opinion: Despite setbacks, we must continue to vaccinate 8h ago