Opinion: Germany is on its high horse

Neither the ECB, nor fellow European countries are to blame for Germany's excessive trade surplus, says DIW President Marcel Fratzscher. He insists the ball is in German politicians' own court to remedy the situation. 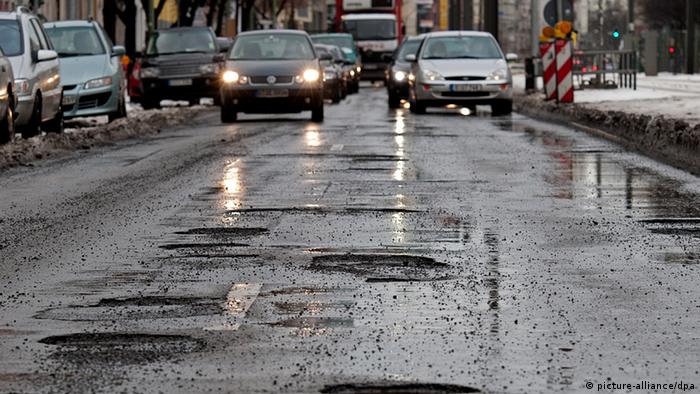 Stark criticism of the ECB's refusal to end its loose monetary policy has increased in recent months and will most likely intensify after the meeting of the central bank's council of governors in early June. The German economy is going full steam, inflation is picking up and economic risks are declining - at least in the perception of the public.

But is that true? Is the ECB doing the wrong thing, and is it to blame for Germany's huge trade surplus as many people claim? Or is the criticism coming from within Germany guided first and foremost by short-term interests?

It's too early to tighten monetary policy, because the eurozone's economy is only marginally bigger than 2008, with the jobless rate across the bloc still being far too high. Seen against this background, it's harldy surprising the ECB has not yet been able to meet its price stability target. The more recent monthly inflation figures for Germany may look somewhat encouraging, but they are based on short-term effects.

It's unclear whether the ECB can reach its inflation target by the end of 2018. And as long as it is not really confident about it, it makes no sense for it to deviate from its current course.

Too early for a change

People who are afraid that the central bank might act too late and could miss the right time for an exit from its current monetary policy certainly have a point. But right now, the risks associated with a premature exit are a lot higher. The ECB can draw on its own experience. Back in 2008 and 2011 respectively it raised interest rates too early only to find itself in crisis mode soon after. 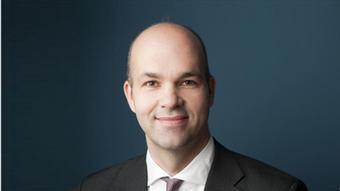 The ECB cannot afford to ignore the risks related to Brexit, the US president's economic agenda, the situation of many ailing banks and geopolitical tensions. The lender's expansive monetary policy no doubt has an impact on German savers and many financial institutions across the country. But it's also true to say that it's in our own interest to let the ECB's monetary policy contribute to ending the European crisis and with it secure growth and jobs in Germany long term.

What irks me is the double standards employed in voicing that criticism toward the central bank. The German government has rejected the European reform proposals by French President Emmanuel Macron, and it has repeatedly made the ECB responsible for Germany's trade surplus to cover up its ow mistakes.

German policymakers are good at criticizing European neighbors for a lack of structural reforms and public deficits. They may be right in criticizing fellow Europeans for not abiding by joint fiscal rules and regulations.

Germany not any better

But Germany itself has been breaching those rules for many years by accumulating a trade surplus of now over 8 percent of GDP. Instead of admitting this openly and getting about solving the issue, the government in Berlin has been trying to circumvent the rules in place, calling them unreasonable and denying mistakes of its own.

It's particulary cynical for the government to blame others for its own economic and politcial blunders. Neither the ECB nor other European nations have caused Germany's huge trade surplus, but first and foremost German policymakers.

Exports or the euro are not to blame for the grave imbalance, but Germany's low investment activities, caused among other things by unfavorable conditions for private investments, red tape, regulatory uncertainties, a growing lack of skilled workers and insufficient investment in education, innovation and infrastructure.

But Germany would profit most from whittling down the excessive trade surplus by larger investments as it would result in higher growth and income and in improving the well-being of the people in general.

If Germany wants to enhance its economic policy and reform Europe, it first needs to get off her high horse and leave its double standards behind. It can only call on others to reform, if it sticks to joint European rules itself. Blaming others for one's own mistakes is not only wrong, it's harmful to Europe as a whole.

This article first appeared in the German business daily "Handelsblatt" on May 29, 2017.

German companies this year have already exported goods and services worth more than one trillion euros ($1.3 trillion). Imports will also hit a new high in 2012, but the trade surplus will widen further. (26.11.2012)